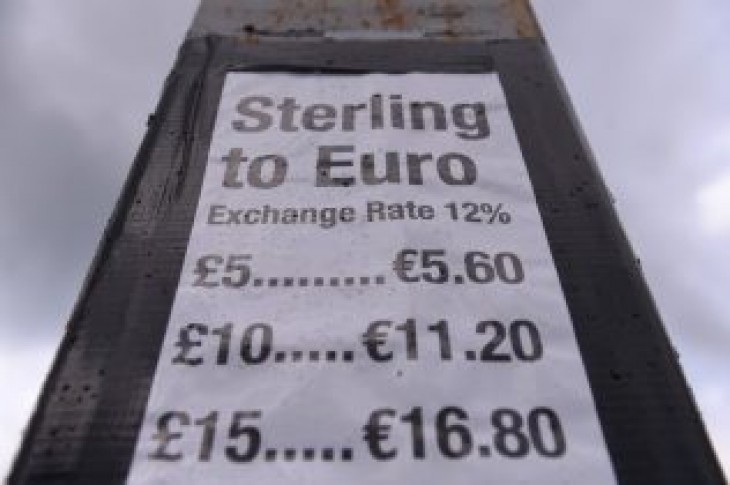 CLONES, Ireland (Reuters) – Weeks before Britain is due to leave the European Union, the owner of a filling station and hardware store that straddles the only land border between the two jurisdictions has given up trying to prepare.

Eamon Fitzpatrick, whose service station is partly in Ireland and partly in the British province of Northern Ireland, fears he may have to change his business and push up prices after Brexit – which could also trigger a revival of smuggling.

But he says he can hardly prepare because he has no idea which scenario will play out on March 29: a chaotic exit, a delay, or a smooth transition period.

Policy U-turns have gone from monthly to daily, he said.

“Up until these last six or eight months, I took a greater interest in it to see what was going on or trying to follow it. Now I’ve kind-of given up.”

A survey published on Monday by Allied Irish Banks suggested he was not alone, finding that over 50 percent of small and medium businesses in Ireland and Northern Ireland had not even started preparing for Brexit.

Fitzpatrick’s station, which employs 20 people, has been running for two decades, and has more than once taken advantage of currency and tax fluctuations to offer cheaper fuel to people on one side of the border or the other; Ireland uses euros, Britain – pounds.

Ireland’s accession to the European bloc in 1973 removed the need for customs checks on the border.

And a 1998 peace pact was based in part on removing the security checks designed to prevent both the militant incursions and cross-border smuggling that had bedevilled Northern Ireland during more than two decades of fighting between Irish nationalist and British “unionist” militias.

Since then, the 500-km (300-mile) border has been all but invisible – a boon for trade, friendships, and those using the roads that snake back and forth across the winding frontier.

People in the border area often go around with sterling in one pocket and euro in the other. Some people cross the border a dozen times a day.

Now, it is the effort to prevent the return of a “hard border” that has proved the biggest sticking point in Britain’s attempts to negotiate a smooth, phased exit from the EU on March 29. If it fails, and Britain crashes out, Ireland will have little choice but to restore customs checks in short order.

In the worst-case scenario of a hard Brexit, Fitzpatrick fears he may have to physically separate the fuel pumps and hardware stores on either side of the border. He jokes that he may have to build a “Trump-style” border wall.

Not that there has been any official support to prepare for Brexit for the firm or its neighbors, Fitzpatrick said. “There’s nobody getting help, whatsoever.”

And he is still not convinced that, even on March 29, the shape of the border will be clear:

“A week’s a long time, as you talk about in politics. The week either side of March 29 could be a hell of a long time.” 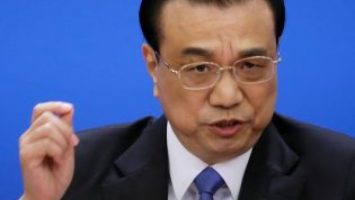 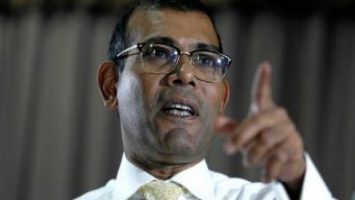