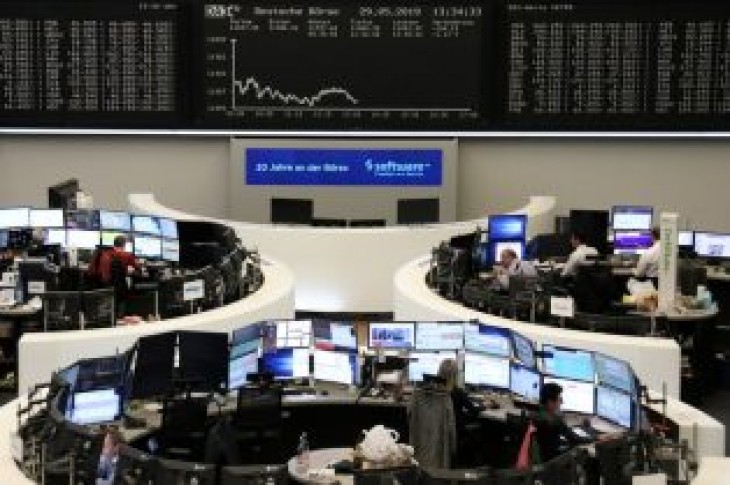 Germany’s Axel Springer SE shares jumped to the top of the pan-European STOXX 600 after it said it was in talks with private equity firm KKR about a potential investment in the company.

Britain’s Daily Mail also gained over 8% after it reported a better-than-expected 19% rise in first-half adjusted pretax profit and reaffirmed its forecasts for the full year.

“It looks like a small bounce after weeks of negative sentiment,” said Simona Gambarini, markets economist at Capital Economics in London.

“I’m not sure how long it will last” as concerns over Italy’s budget dispute with the European Union still remains and trade situation also doesn’t seem to be getting any better.”

The benchmark STOXX 600 has climbed about 10% so far this year, but a series of shocks related to the trade tensions between Beijing and Washington – and their potential impact on growth – have pulled European shares down around 5% this month.

Political risks in Europe are also growing, with the EU and Italy at odds over Rome’s budget, snap elections in prospect in Greece and Austria and Britain’s chaotic Brexit process, now set to include choosing a new Prime Minister this summer.

A Reuters poll showed European shares would move sideways until the end of 2019 and would make just modest gains thereafter.

Among smaller names, De La Rue Plc, commercial designer and printer of passports and banknotes tumbled a quarter in value after the company issued a profit warning and said its chief executive would step down.

Traditionally defensive stocks – healthcare, utilities and telecom – were the only ones in the red.

Volumes were lighter than usual as markets in Switzerland, Denmark, Sweden, Austria among others were shut on account of Ascension day. 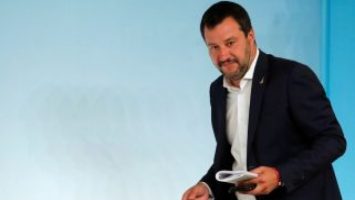