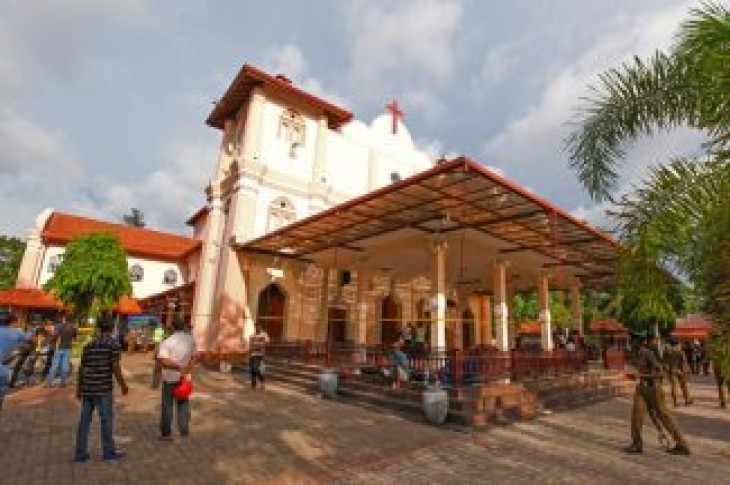 COLOMBO (Reuters) – The death toll from attacks on churches and luxury hotels across Sri Lanka rose significantly to 290, and about 500 people were also wounded, police said on Monday.

The death toll overnight had stood at 207. Police spokesman Ruwan Gunasekera declined to give a breakdown of those killed and wounded at each of the three churches and four hotels hit on Sunday, attacks that marked the most significant violence since a bloody civil war ended 10 years ago.

A government source said President Maithripala Sirisena, who was abroad when the attacks happened, had called a meeting of the National Security Council early on Monday. Prime Minister Ranil Wickremesinghe would attend the meeting, the source said. 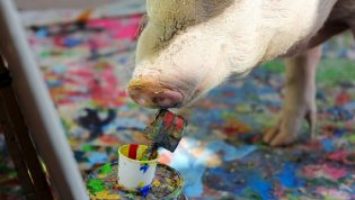 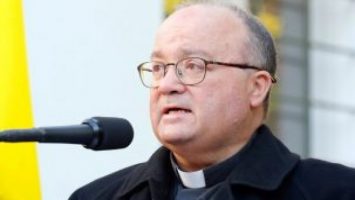