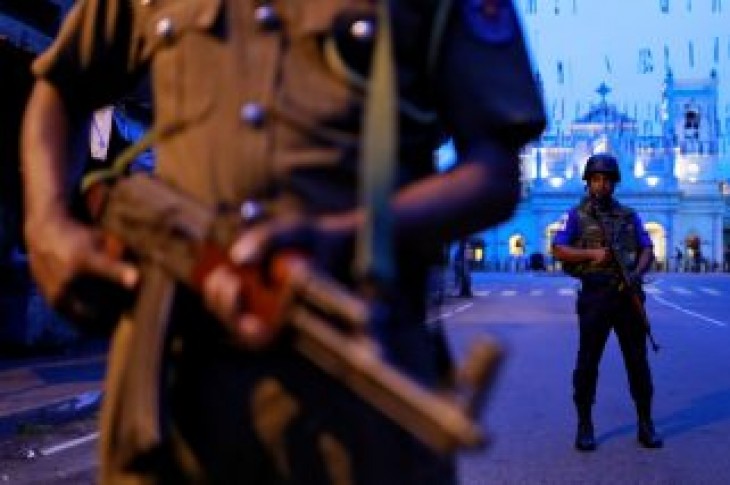 COLOMBO (Reuters) – Five Sri Lankans suspected of having links to Easter Sunday bombings that killed more than 250 people were brought home in police custody on Friday after being deported from Saudi Arabia, police said.

Police declined to provide details of the arrests beyond saying the five were picked up in a Middle Eastern country and were sent back, in the custody of Sri Lankan police, from the Saudi city of Jeddah.

The coordinated Islamist militant suicide bomb attacks on hotels and churches sent shockwaves through the Indian Ocean island state that had enjoyed relative peace since a civil war ended a decade ago.

Police declined to give information about the nature of the five suspects’ roles in the attacks but said one of them, identified as Mohamed Milhan, was a senior member of the NTJ.

“He could have been the next leader,” Gunasekera said.

Authorities have arrested more than 2,000 people in connection with the attacks. While courts have released most of them on bail, 634 remain in detention.

Authorities say the threat of more attacks has been contained and the security services have dismantled most of the network linked to the bombings. 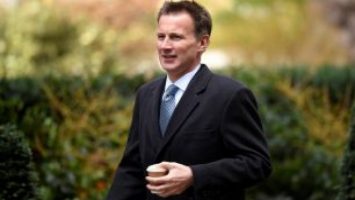 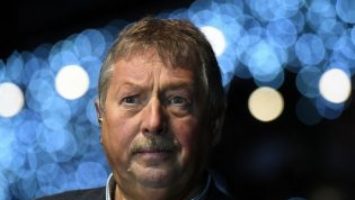