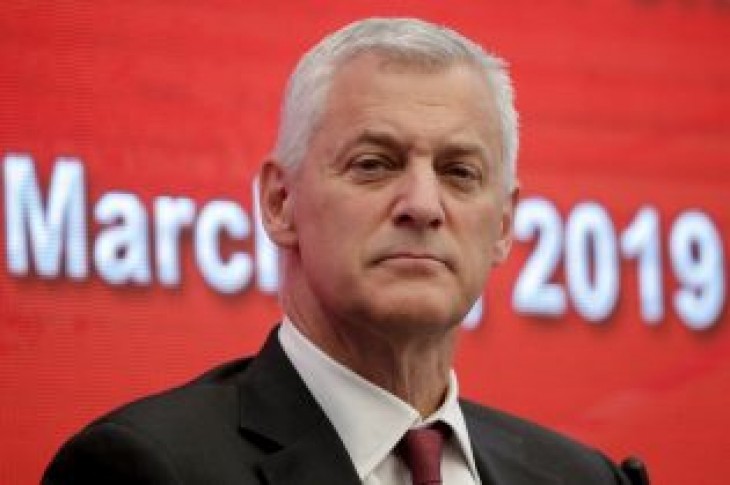 HONG KONG (Reuters) – Standard Chartered PLC Chief Executive Bill Winters said on Tuesday fears over a growth slowdown in China’s economy and the impact of the U.S.-China trade tensions are “receding a bit”.

Winters was speaking at the Credit Suisse Asian Investment Conference in Hong Kong.

The trade dispute, which began some eight months ago, has affected the flow of billions of dollars of goods between the biggest and second biggest economies in the world. 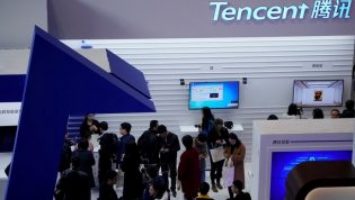 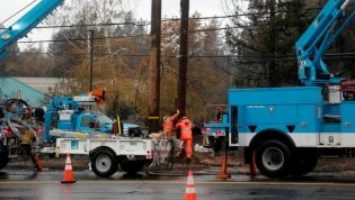