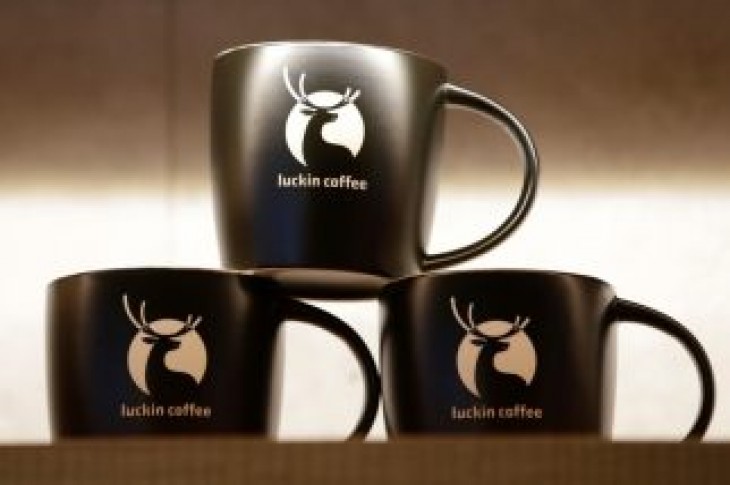 By Julie Zhu and Julia Fioretti

HONG KONG (Reuters) – Chinese startup Luckin Coffee, which has ambitions to overtake Starbucks at home this year, has tapped three banks including Credit Suisse to work on a U.S. IPO in 2019, said people with direct knowledge of the matter.

Goldman Sachs and Morgan Stanley are also advising Luckin, one of the quickest firms to reach ‘unicorn’ status in China, on preparatory work for the initial public offering (IPO), said the people. One of the people said the company is targeting a valuation of about $3 billion in the IPO.

Credit Suisse is the only bank that has so far won the formal mandate for the IPO which will likely take place early in May or June, or the second half of the year, said another person.

Beijing-based Luckin, which officially launched its business only in January last year and is still loss-making, chose New York for the listing as Hong Kong generally requires IPO applicants to have a track record of three financial years.

Another reason is that Luckin looks to benchmark itself against Seattle-based Starbucks in terms of valuation, said two of the people. Starbucks has long dominated China’s coffee scene and has over 3,600 stores in the country.

The move comes as Luckin, backed by Singapore sovereign wealth fund GIC Pte Ltd, expands at breakneck speed across China. The firm already opened over 2,000 cafes last year, propelled by a focus on online ordering, cheap delivery, and heavy discounting even at the cost of mounting losses.

Luckin said last month it is aiming to open 2,500 new stores this year and overtake Starbucks as the largest coffee chain by number of outlets in the world’s second-biggest economy.

The firm recorded a loss of 800 million yuan ($120 million) last year, which Chief Marketing Officer Yang Fei said in January was in line with expectations as it pushed to expand. 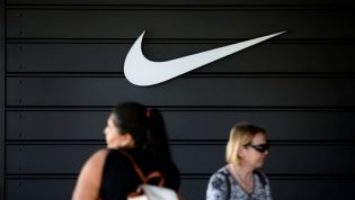 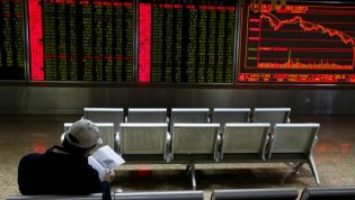