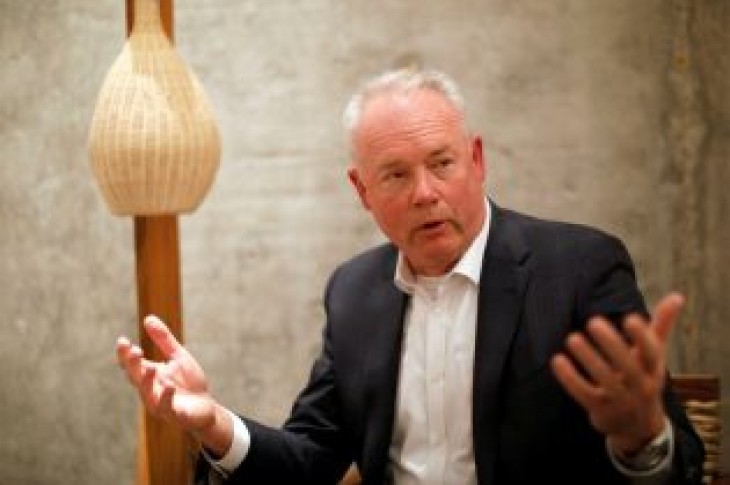 Seattle-based Starbucks, the world’s largest coffee chain, has been building its presence in the world’s second-biggest economy for the past couple of decades, while Luckin only launched at the beginning of last year, expanding rapidly with a focus on technology and heavy discounting even at the cost of mounting losses.

“I think it’s unlikely,” said Johnson when asked if Luckin might overtake Starbucks in China by the end of 2019, pointing to the 18 percent growth in new Chinese stores the company racked up in the fourth quarter.

“Just this last quarter we entered 10 new cities in China,” he said, adding that each of those cites is larger than Los Angeles, the sprawling southern California metropolis with a population of around 4 million.

Luckin has said it is targeting a total of more than 4,500 stores in China by the end of 2019, which would take it past Starbucks, which has long dominated the Chinese coffee market and currently has over 3,600 stores in the country.

Many Luckin units are much smaller “points of presence” and not comparable to full-service Starbucks cafes, Johnson said.

Johnson, who replaced Howard Schultz as Starbucks chief executive in April 2017, said he expects the company to be able to repeat last quarter’s growth in China due to what he described as “a first-mover advantage” in the Asian giant.

“I think we will simply because much of that growth, it’s about building new stores,” he said, noting that Starbucks opens a new store every 15 hours on average in China.

“We haven’t seen much impact,” he said.

This week, Johnson was visiting Mexico, Starbucks’ biggest market in Latin America with over 700 stores, and touted the company’s long-standing relationship with Mexico City-based operator Alsea.

Alsea operates over a 1,000 Starbucks stores across Mexico, Argentina, Chile, Colombia and Uruguay, and late last month announced its acquisition and expansion of the Starbucks brand into Europe, including France.

The company expects around 35 percent of its total sales will come from Europe this year, while about 45 percent will come its core Mexican operations.

Alsea’s new store growth this year is expected to increase by about 6 percent compared to 2018, according to company officials. 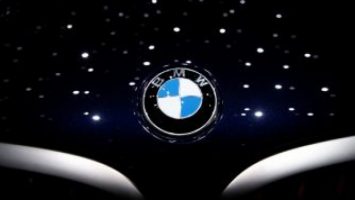 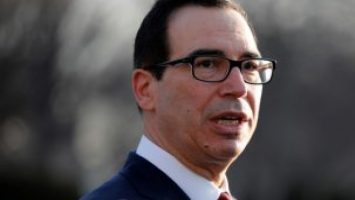