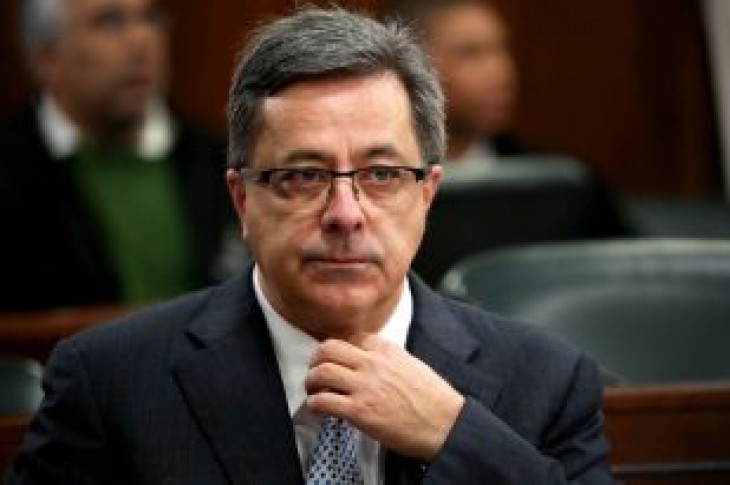 Steinhoff admitted “accounting irregularities” in December 2017, shocking investors who had backed its reinvention from a small South African business to a multinational retailer at the vanguard of the European discount furniture retail industry.

Findings from an independent report by PwC said earlier this month that Steinhoff had overstated profits over several years in a $7.4 billion accounting fraud involving a small group of top executives and outsiders.

The FSCA said it had met with representatives of Steinhoff who agreed to provide them with all relevant documents, without waiving confidentiality agreements from the PwC report, which Steinhoff has repeatedly refused to share in full with regulators.

The FSCA added that Steinhoff had confirmed the disclosure will enable it to act against all persons implicated in the transgressions.

Steinhoff said it could not comment on the FSCA’s investigations or beyond what was released in the PwC report.

Former Steinhoff Chief Executive Markus Jooste and seven others were named by the new CEO as being involved in a 6.5 billion euro ($7.4 billion) accounting fraud, during a session in parliament.

News of the irregularities in 2017 wiped about 85 percent off its market value and threw the company into a liquidity crisis. 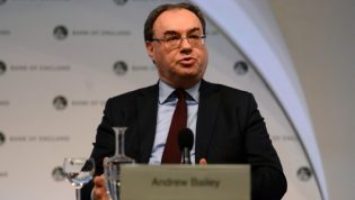