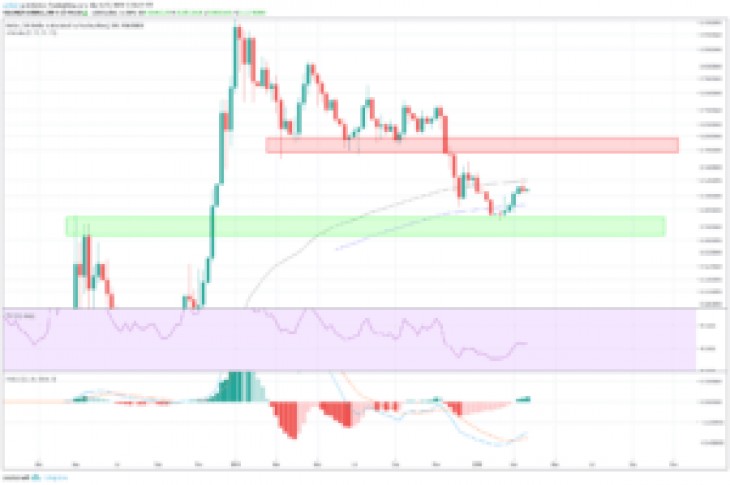 A look at the Weekly chart for XLM shows that the price is currently trading between the resistance and support areas at $0.16 and $0.06 respectively.

While the price has found support above the 200-period moving average, it is trading below the 100-period one.

It had made four bullish weekly candles in a row, before making a negative one last week.

The MACD has made a bullish cross and is moving upward, but is not positive yet.

The RSI is at 44, indicating neither overbought nor oversold conditions.

A look at the 3-day chart shows that the price is following an ascending support line and has been doing so since the beginning of February.

Similar to the weekly chart, the RSI does not show overbought or oversold conditions and the MACDis moving up with strength but is not positive yet.

The price is currently trading above the 21-period moving average, but below the 50 and 200-period ones.

It is facing close resistance from the 50-period MA.

We can see that the price is trading in a symmetrical triangle since, besides the prior support, we have a descending resistance line visible.

However, since being rejected by the line, the MACD has lost its strength and has made a bearish cross. It is not yet negative

A look at the 6-hour chart shows that price has been making higher highs combined with significant bearish divergence in the RSI and the MACD.

Furthermore, the MACD is into negative territory.

We can also see that the price is following a steeper support line, which as recently touched for the third time.

I believe that the price might experience slight increases but will not trade above the recent high of $0.12 this week.

Stellar Price Prediction: XLM Is Struggling to Break Out Above the Resistance was originally found on Cryptocurrency News | Blockchain News | Bitcoin News | blokt.com. 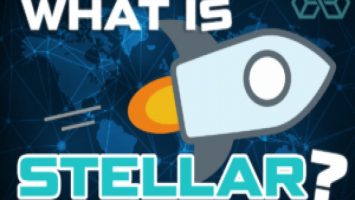 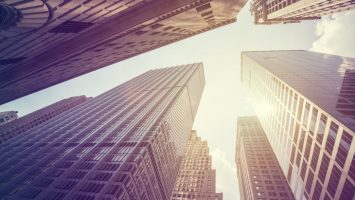