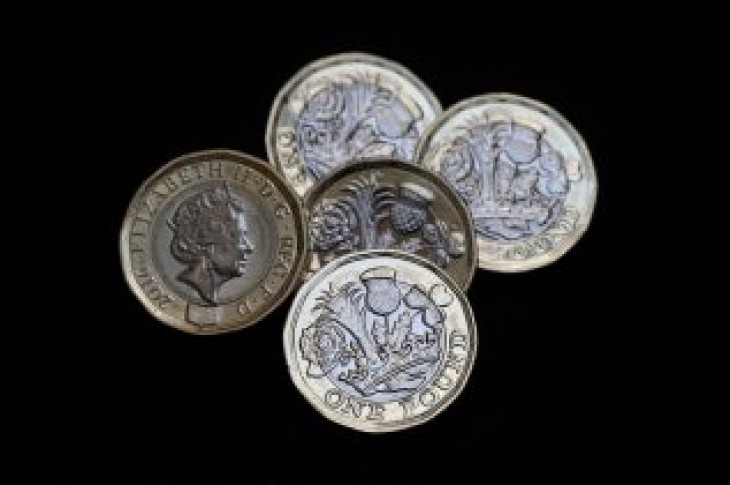 NEW YORK (Reuters) – Sterling jumped to a four-week high against the dollar late on Monday after Bloomberg News reported British Prime Minister Theresa May was considering delaying a deadline on Brexit.

The report said May is expected to allow her cabinet to discuss extending the deadline beyond March 29 at meeting on Tuesday. 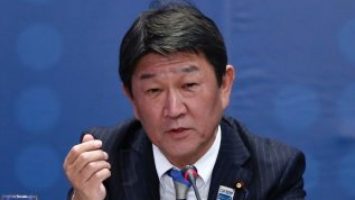 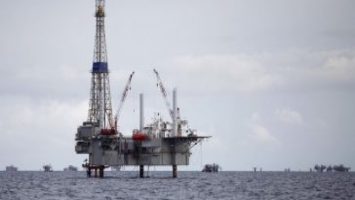