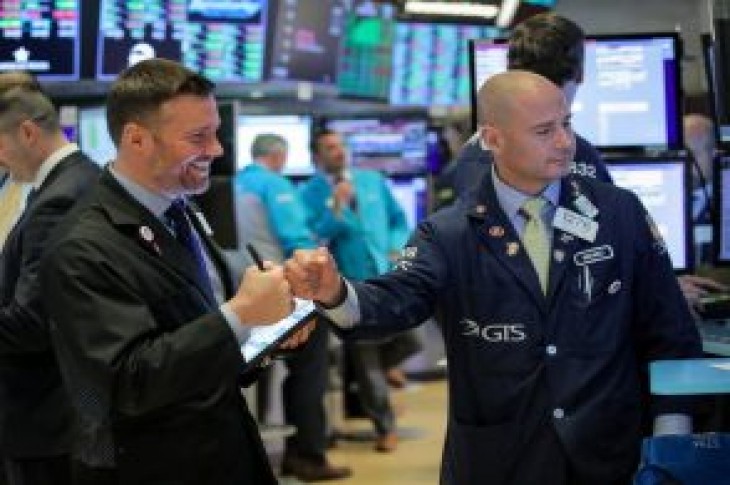 (Reuters) – U.S. stock index futures pointed to further gains on Wednesday, after the indexes racked up their biggest one-day gains in five months in the prior session, fueled by rising hopes the Federal Reserve would cut rates to counter any hit from spiraling trade tensions between the United States and its partners.

A strong rally this year lost steam in early May after a sudden escalation in trade frictions compounded global growth fears and knocked off at least 6% from the three main indexes.

Fed Chairman Jerome Powell said on Tuesday the central bank was watching the fallout from the trade war and would react “as appropriate,” adding to a dovish remarks from St. Louis Federal Reserve President James Bullard.

Traders now expect the Fed to reduce borrowing costs as many as three times in 2019.

On the trade front, Mexico will begin talks with the United States on Wednesday where officials will seek to persuade the White House that they have done enough to curb immigration and avoid looming tariffs.

President Donald Trump had said he would likely go ahead with new tariffs on Mexican imports next week, despite some opposition from his own party.

Technology sector stocks, which powered markets a day earlier, were set to rise again on Wednesday.

Apple Inc rose 1.7%, while Microsoft Corp and Cisco Systems Inc were up about 1.2% each and were the top advancers among the Dow components trading before the bell.

On the economic front, the ISM’s non-manufacturing survey, due at 10:00 a.m. ET, is expected to show a reading of 55.5 in May, in line with prior month’s reading. 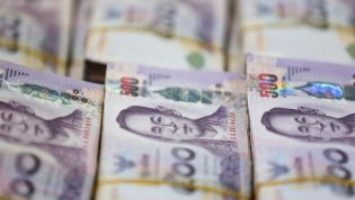 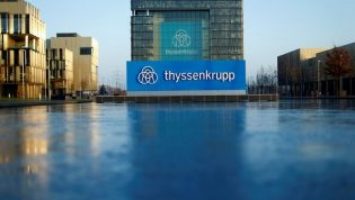