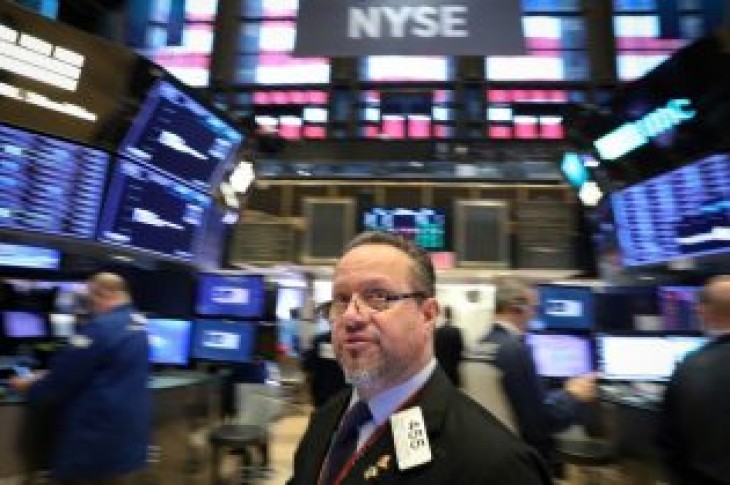 (Reuters) – U.S. stock index futures were subdued on Wednesday after a handful of downbeat earnings reports and as investors weighed the latest developments in trade talks between the United States and China.

Hopes of a progress in trade negotiations have lifted stocks this year, driving all three major indexes to more than two-month highs.

President Donald Trump said on Tuesday that trade talks with China were going well and suggested he was open to pushing off the deadline to complete negotiations, saying March 1 was not a “magical” date.

“A market-friendly outcome this week will be for both sides to agree on extending the March 1 deadline, which should provide more time for finding a middle ground on trade policy,” FXTM analyst Lukman Otunuga wrote in a client note.

“Trump stating that the talks are ‘very complex’ and the current March deadline is not a ‘magical date’, a breakthrough deal is still some distance away.”

Tariffs on $200 billion worth of Chinese imports are set to rise to 25 percent from 10 percent if the world’s two largest economies fail to settle their trade dispute by March 1.

The benchmark S&P 500 index has climbed 18 percent from its December lows, fueled by optimism on trade, a largely upbeat fourth-quarter earnings season and a dovish Federal Reserve.

Investors will be looking for more clues on monetary policy on Wednesday, as the Federal Open Market Committee (FOMC) is slated to release minutes from its January policymaking meeting at 2 pm ET (1900 GMT).

The minutes are expected to reaffirm the Federal Reserve’s statement last month that it would be “patient” with further rate hikes after markets swooned late in December on fears of an economic slowdown.

LendingClub Corp shares tumbled 8.6 percent after the online lender forecast a bigger-than-expected first-quarter loss, due to seasonal weakness and economic uncertainty in the United States and overseas.

(Reporting by Shreyashi Sanyal in Bengaluru) 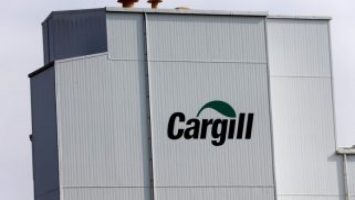