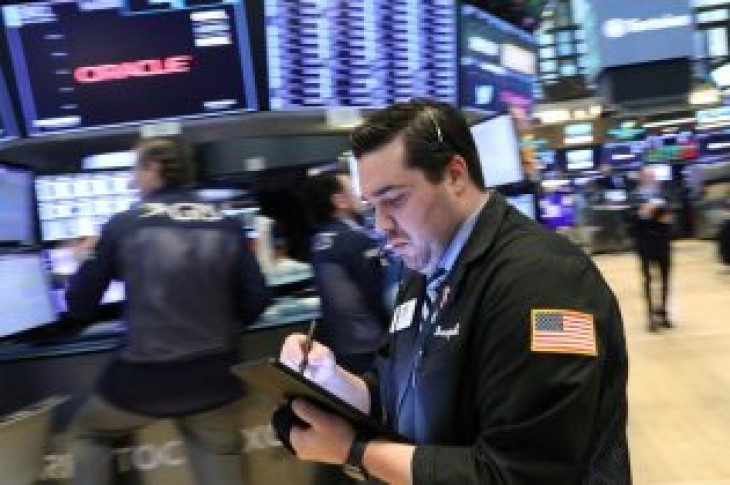 (Reuters) – U.S. stock index futures were muted on Tuesday, a day after the S&P 500 and Nasdaq set intraday records, with investors going through the latest batch of earnings and weak data from China.

Hopes of a resolution to the U.S.-China trade war, upbeat earnings and a dovish Federal Reserve have powered the rally in stocks this year, from a steep sell-off in late 2018.

However, U.S. futures and global equities came under pressure after official and private business surveys suggested slower Chinese factory growth this month, quashing hopes of a steady reading or even a faster expansion.

With earnings in full swing, analysts expect profits at S&P 500 companies to drop 0.2% in the first quarter, a sharp improvement from a 2% fall estimated at the beginning of the month, according to Refinitiv data.

Among the high-growth FAANG stocks, Google-parent Alphabet Inc slumped 7.8% in pre-market trading after the company posted its slowest revenue growth in three years.

Apple Inc shares dipped 0.6%, ahead of results later in the day. The iPhone maker will be wrapping up earnings for the FAANG stocks.

Among Dow components trading before the bell, Pfizer Inc rose 1.4% and Merck & Co Inc climbed 1.6% after both the drugmakers reported better-than-expected quarterly earnings.

Also on the radar was the Fed which will kick-off a two-day meeting on Tuesday, at the end of which a decision on interest rates will be announced.

(Reporting by Shreyashi Sanyal and Sruthi Shankar in Bengaluru; Editing by Shounak Dasgupta) 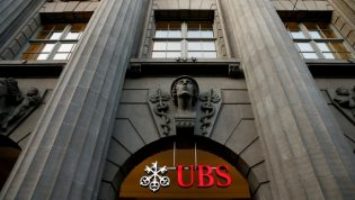 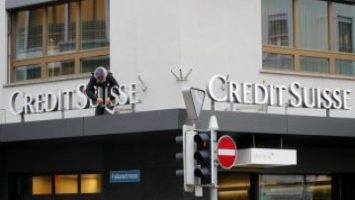