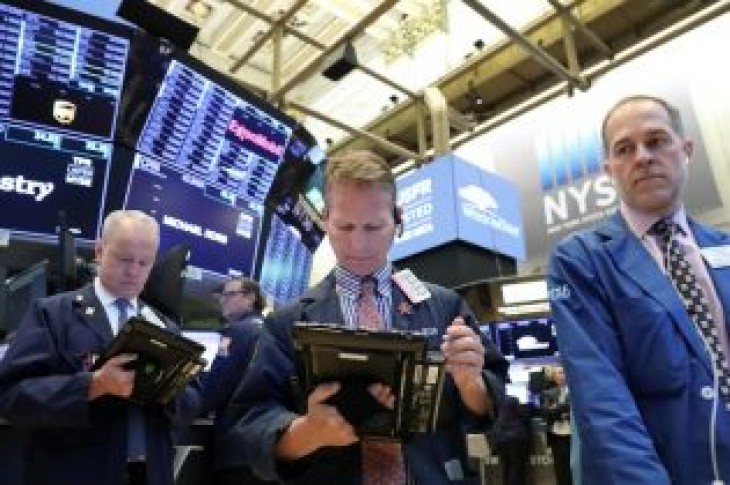 (Reuters) – U.S. stock index futures climbed on Monday, fueled by hopes of a resolution to a trade war between the United States and China after President Donald Trump said he would delay an increase in tariffs on Chinese goods.

Trump said the trade talks were “productive” and that he and Chinese President Xi Jinping would meet to seal a deal if progress continued.

The announcement was the clearest sign yet that the two sides are closing in on a deal to end their prolonged trade spat, as Trump cited progress in divisive areas such as intellectual property protection, technology transfers, agriculture, services and currency.

Semiconductor companies, which also have a big exposure to China, traded higher with Micron Technology Inc, Advanced Micro Devices Inc and Intel Corp up between 0.8 percent and 2.3 percent.

Optimism on trade front and dovish signals from the Federal Reserve have bolstered U.S. stocks in recent weeks, with the S&P 500 index about 5 percent away from its record closing high it hit in late September.

The benchmark index closed up at its highest level in over three months on Friday.

General Electric Co jumped 8 percent after the industrial conglomerate said it would sell its biopharma business to Danaher Corp for $21.4 billion.

Looking ahead, investors will be keeping close watch on Fed Chair Jerome Powell who is set to testify on monetary policy and the economy on Tuesday and Wednesday.

The central bank said last month it would be “patient” with further rate hikes after markets swooned late in December on fears of an economic slowdown. 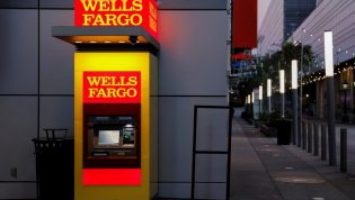 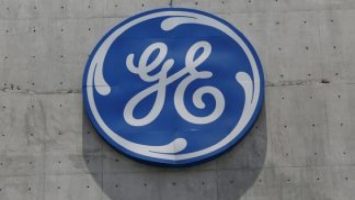