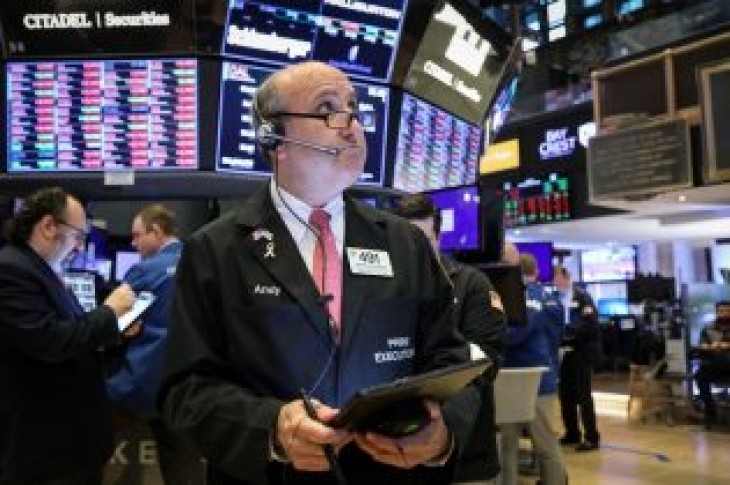 China is ready to use rare earths, a group of 17 chemical elements used in everything from high-tech consumer electronics to military equipment, to strike back in a trade war with the United States, Chinese newspapers warned.

Adding to worries, China’s Huawei Technologies Co Ltd filed a motion for summary judgment in its lawsuit against the U.S. government, in the telecoms equipment maker’s latest bid to fight sanctions from Washington that threaten to push it out of global markets.

Trade worries and slowdown fears have pushed investors to dump shares globally and head for the safety of German and U.S. government debt.

This led to yields on the benchmark U.S. 10-year notes fall more than 10 basis points below the 3-month rates, causing a yield-curve inversion, typically seen as a leading indicator of a recession. The inversion is the deepest in almost 12 years.

Interest-rate sensitive bank stocks fell in premarket trading, with JPMorgan Chase & Co, Bank of America Corp and Wells Fargo down between 0.5% and 1%.

The declines were broad based, with 27 of the 30 Dow components that were trading premarket posting losses. Tariff-sensitive stocks such as Apple Inc, Boeing Co and Caterpillar Inc fell 1%.

Chipmakers, which get a large portion of their revenue from China, also declined, with shares of Nvidia Corp, Micron Technology Inc and Advanced Micro Devices Inc off about 1.5%. 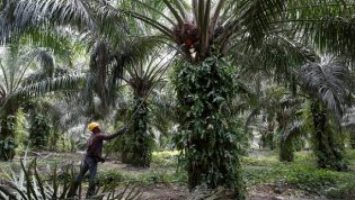 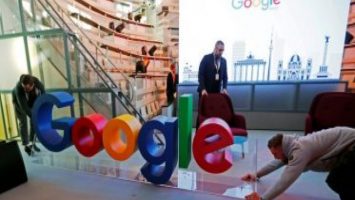