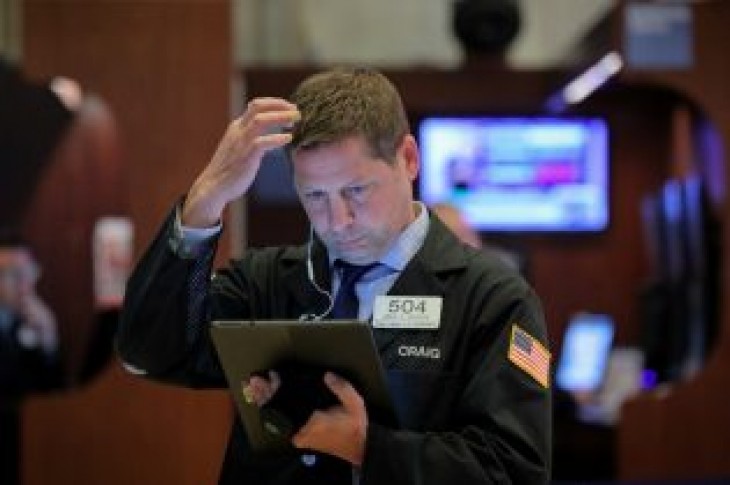 (Reuters) – Stock options traders are growing cautious, with a Group of 20 meeting later this month looking like a last chance for the United States and China to back away from a market-rocking trade war and Mexico also bracing for threatened tariffs.

On Thursday, U.S. President Donald Trump said he would decide whether to impose a further series of tariffs on Chinese goods after meeting his Chinese counterpart Xi Jinping at the G-20 meeting in Japan on June 28-29. In recent days traders have been heaping on bets that will profit if rising trade tensions hit Wall Street in the run-up to the gathering.

Only speculation in recent days that the Federal Reserve might begin easing interest rates in coming months has cushioned the impact of trade tensions that sent the S&P 500 skidding from record highs last month.

JJ Kinahan, chief market strategist at TD Ameritrade in Chicago, said it was natural to see some increased options activity tied to month- and quarter-end, especially after the Cboe Volatility Index, known as the fear gauge, spiked during last week’s sell-off.

“Some of bigger firms may be seeing demand in a lot of different stocks, where people provide puts in different sectors,” he said. “So this is a better way to hedge an overall portfolio where people buy the SPDR puts or SPX puts against them.”

As of Wednesday’s close, outstanding positions in put options that will appreciate if the SPDR S&P 500 ETF Trust goes down increased almost three times more than interest in call options that are bets on SPY rising, according to option pricing website TradeAlert.

That bearish positioning does belie the 0.5% gain in the S&P 500 on Thursday and the 3.2% gain week-to-date. But in May the S&P slid 6.6% on investor worries about deteriorating U.S.-China trade talks and, as of late last week, Trump’s threat to raise tariff on Mexico on June 10 if it does not stop illegal immigration.

“There is lot of put activity in SPY relative to call activity and also it’s very high relative to the number of (SPY) shares traded in the equity market,” said Fred Ruffy, an independent options trader in Salt Lake City. “The lower share volume suggests there is kind of this wait-and-see because markets are flat – there is not much movement. But in the options market, people are taking positions, notably in SPY puts.”

Overnight, Trump threatened to hit China with tariffs on at least another $300 billion worth of goods, but said he thought both China and Mexico wanted to make deals in their trade disputes with the United States.

The top five open interest positions in SPY options are out-of-the-money puts, according to TradeAlert, with three of the five good until June 21, the regular monthly expiration.

Open interest in the June 270 put is second only to the December 20 268 put. These would expire in the money if SPY falls from its current market level near 284 below the options strikes by those dates.

“One of reasons they picked up, particularly over the last week, is around the Mexican tariffs. It’s not necessarily that they’ll be settled June 10,” TD Ameritrade’s Kinahan said. “There is also a natural pickup around quarterly expiries – the March, the June, the Sep, the Dec.” 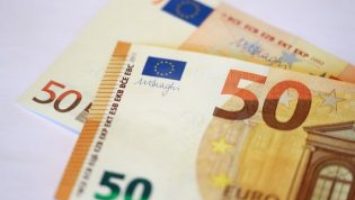 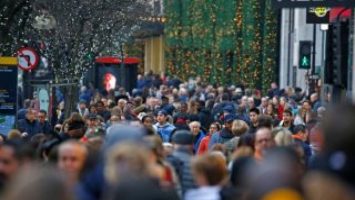