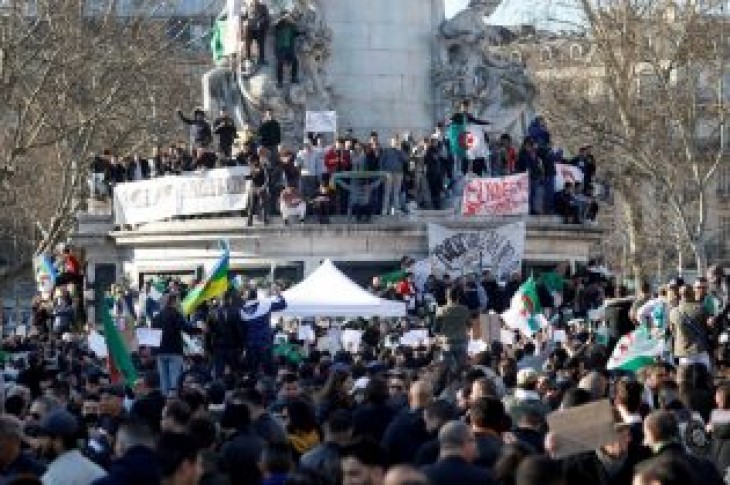 ALGIERS (Reuters) – Until last week the number one topic that Algerian engineer Mohamed Aissiou and his mates would discuss over coffee was soccer. Specifically, local star Riyad Mahrez and his English club Manchester City.

Now it’s all about whether President Abdelaziz Bouteflika should go.

Many Algerians have for years avoided politics in public, fearing trouble from the ubiquitous security services, or having simply stopped caring as the country has been run by the same group of men since the 1954-1962 independence war with France.

Bouteflika himself has ruled since 1999 and is credited with ending a decade-long Islamist insurgency early in his rule. Many Algerians have long tolerated a political system with little space for dissent as a price to pay for peace.

But since protests erupted in the capital and some 40 other towns on Friday against ruling party plans for the 81-year old leader to stand for a fifth term, a decades-old taboo on public discussion of politics appears to have evaporated overnight.

“We watch Manchester City matches at the coffee shop then we’ll discuss the game,” Aissiou said, while sipping coffee in the “Le Circuit” cafe in downtown Algiers.

Almost 70 percent of Algerians are under 30 years old and most know their leader only from still pictures on the evening television news. He has been seen only a handful of times in public since suffering a stroke in 2013 and has not given a public speech in years.

His opponents believe it has been years since Bouteflika was in any fit state to run the country, and say it is being ruled in his name by advisers. The authorities say he still has a firm grip.

But whatever the state of his health, Bouteflika’s remoteness was hammered home by the contrast when French President Emmanuel Macron came for a day visit in 2015. Macron strolled through the capital chatting to passersby, behavior Algerians view as unthinkable for their own president.

Monday saw a pause after three days of street battles between police and demonstrators. Shops reopened in the center of Algiers, with owners lifting the shutters they had hurriedly closed on previous days when police fired tear gas at crowds.

But there were more signs of dissent. Lawyers staged a protest at an Algiers court chanting: “Enough is enough.”

Reporters at state media who have been barred by their bosses from reporting on the demonstrations have called for a sit-in on Friday. Some private channels, such as Ennahar TV which is close to Bouteflika’s circle, have started reporting about the protests, albeit cautiously.

“Bouteflika should leave with honor. He is sick and unable to talk, he must leave,” said 38-year old Nabil Rahmoun, another cafe-goer who owns a small grocery.

Bouteflika has not addressed the protests directly. As is often the case, even his precise whereabouts are a mystery. The authorities said last week he was due to undergo unspecified medical checks in Switzerland, but there has been no sighting of his departure or arrival.

The ruling elite, made up of members of Bouteflika’s FLN party, the military and business tycoons, has dug in its heels, warning of the prospect of unrest.

Algerians have dark memories of the civil war triggered after the army canceled an election that Islamists were poised to win in 1991. Two hundred thousand people are believed to have died in a near-decade of fighting.

Algeria saw major street unrest during the 2011 “Arab Spring” that brought down the rulers of North African neighbors Egypt, Libya and Tunisia. But police managed to contain it without Bouteflika’s grip on power loosening.

Officials then also calmed dissent by increasing spending. But with prices for Algeria’s oil and gas exports having fallen in recent years, such resources have been more limited.

More than a quarter of Algerians under 30 are unemployed, according to official data. The economy is dominated by state-owned firms controlled by the elite, under a system that dates to an era of close ties to the Soviet Union.

Because of Bouteflika’s age and health, there has been speculation even among government circles that the president might yield to successor. The name of a former foreign minister recently appointed as a diplomatic adviser, Ramtane Lamamra, has been discussed.

Lamamra is a comparatively spry 66 years old and is on Twitter, the main news source for young people largely ignored by the elite. Bouteflika has no account.

Such an appointment might appease protesters for now while keeping the power system in place, analysts say.

“Bouteflika’s medical leave in Geneva will be decisive,” Hasni Abidi, a Swiss-based Algerian who heads a think tank, said on Twitter. “It will be the last before a permanent retirement or the first before a big nightmare.” 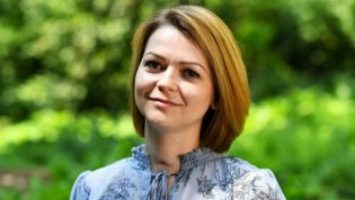 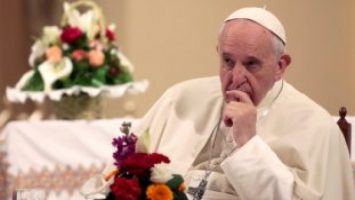