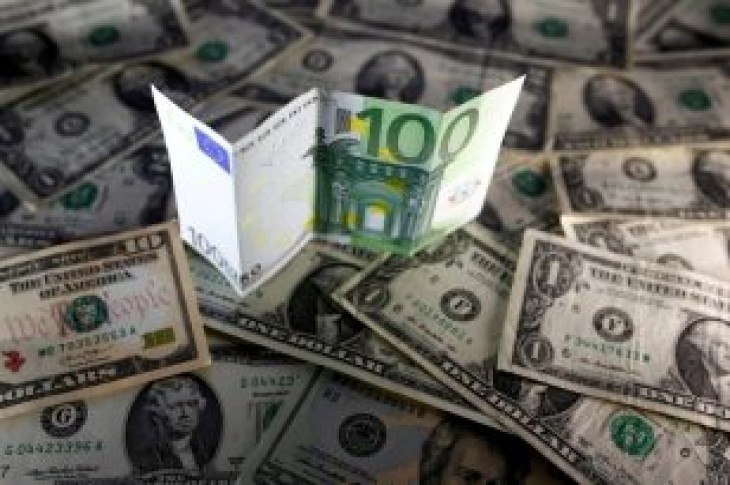 BENGALURU (Reuters) – The dollar will maintain its strength for the rest of 2019 but will be weakened by the U.S.-China trade war and eventual Federal Reserve interest rate cuts, a Reuters poll of currency strategists predicted.

Now that the U.S. economy shows signs of slowing and the trade war with China is persisting, not abating, it is clear the Fed’s next move will be to cut interest rates, not raise them.

Early this year, with markets still pricing in rate rises, the interest rate gap and economic out-performance drove up the dollar. Now the economy, growing at a slower rate, underpins the U.S. currency.

“For now the Fed may refrain – to the benefit of the dollar – from signaling it is preparing to cut interest rates if U.S. economic data continues to hold up over the summer,” said Mansoor Mohi-uddin, senior macro strategist at NatWest Markets.

“Beyond the summer, however, the prospects of the Fed staying on hold to the benefit of the dollar may be receding.”

Speculators and traders have been net long the U.S. dollar since mid-July last year, according to the U.S. Commodity Futures Trading Commission. But forecasters still expect the dollar to slip against other currencies in the next 12 months, as they have for the past two years.

“We think some developments are now starting to move against the dollar … with expectations that the Fed may need to deliver rate cuts over the next six to 12 months,” said Lee Hardman, currency economist at MUFG.

“Yield spreads are now starting to move against the dollar and we just think that kind of dynamic, if sustained going forward, should start to erode some of the appeal of the dollar”.

There also seems to be a coordinated effort from the Fed to communicate its willingness to ease policy if needed.

A day after James Bullard, one of the voting members of the Federal Open Market Committee, said a rate cut “may be warranted soon”, Fed Chairman Jerome Powell said the central bank would respond “as appropriate” to counter the risks of global trade war.

Markets have priced in slightly more than a 50% probability rates will be cut 25 basis points by the end of July and one more cut would follow by the end of the year, according to the CME Group’s FedWatch Tool.

“So far, the change in both Fed rhetoric and – even more strikingly – in market expectations, really hasn’t done that much to undermine the dollar,” noted Kit Juckes, chief global FX strategist at Societe Generale.

“If the equity bounce and mood improvement in markets lasts, maybe that can continue, but I think the improvement is short-lived, the currency will come under more and more scrutiny.”

That means the chances of the euro making major inroads against the dollar are receding.

The latest 12-month ahead euro/dollar median forecast was the lowest since a poll in August 2017.

Analysts who answered an additional question cited a slowing U.S. economy, the U.S.-China trade war and rate cuts as factors that would knock the dollar from its position of strength.

However, some are not convinced that the dollar is about to get knocked off its perch anytime soon. With U.S. assets still expected to outperform other safe-haven bets during a downturn, demand for the dollar is most likely to persist.

“I think it is the dollar that is the going to be the asset of choice for many investors now in terms of safe haven,” said Jane Foley, head of FX strategy at Rabobank.

“The yen will remain the safe haven when things turn really sour, particularly when there is geopolitical risk, but investors have an issue with the yen, and that is there is no yield … I think that factor throws many people back into the dollar.” 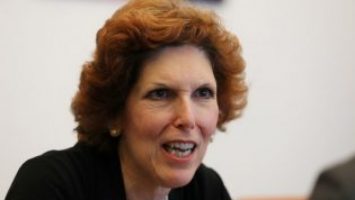