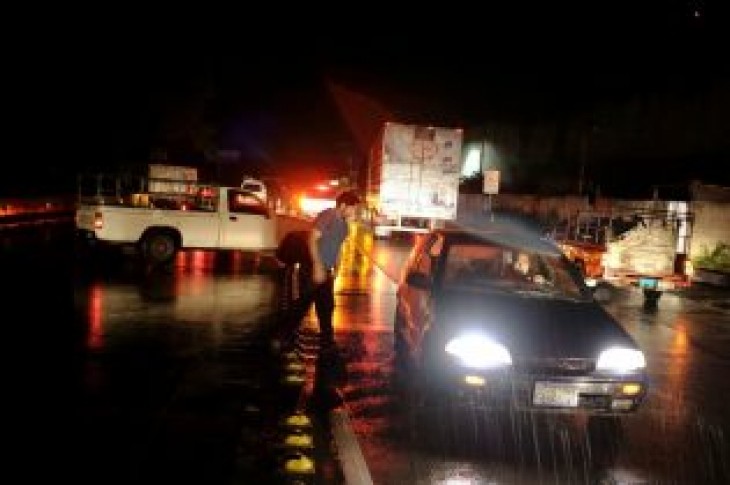 SAN SALVADOR (Reuters) – An earthquake measured at 6.6 magnitude struck off the coast of El Salvador early on Thursday, though emergency services in the Central American country said there were no initial reports of significant damage.

The U.S. Geological Survey (USGS) said the quake’s epicenter was in the Pacific Ocean some 27 km (17 miles) south-southeast of the port of La Libertad. The quake struck at a depth of just over 65 km (40 miles), the USGS said.

El Salvador’s civil protection authority said on Twitter that according to an initial assessment of the country, the earthquake had not had a “serious or generalized” impact. The sea off La Libertad was normal, it added.

The U.S. National Tsunami Warning Center said there was no warning in place for the coast of the western United States. 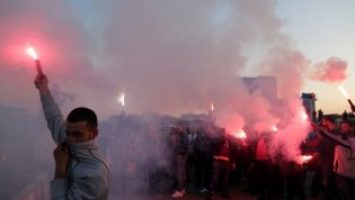 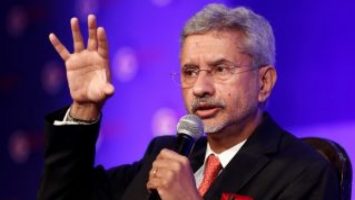