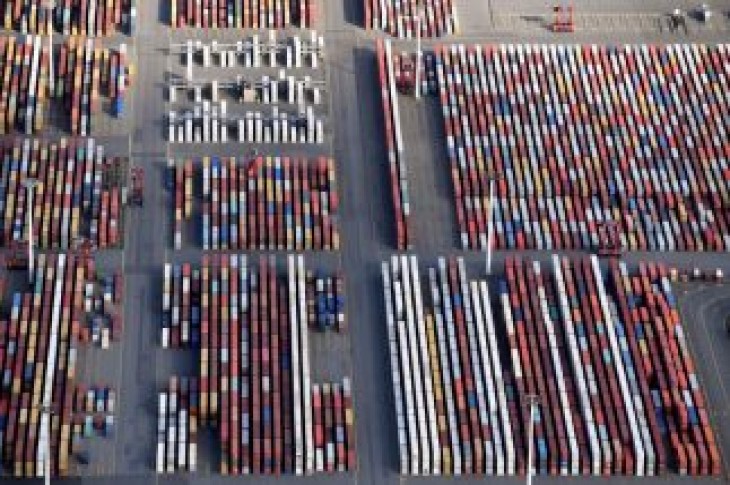 By Paul Carrel and Jörn Poltz

The Munich-based Ifo economic institute said on Wednesday its business climate index fell to 99.2 in April from an upwardly revised 99.7 in March, the first rise after six straight declines. The consensus forecast for a rise to 99.9.

Ifo sub-indices on current conditions and expectations fell in April.

Last week, Economy Minister Peter Altmaier said that Berlin expected gross domestic product to grow by 0.5 percent this year after an expansion of 1.4 percent in 2018.

The government had already cut its 2019 forecast in January to 1.0 percent growth from 1.8 percent previously. Long the euro zone’s economic powerhouse, Germany is in its 10th year of expansion, but only narrowly avoided recession last year.

A delay to Brexit, which leaders from the remaining 27 EU countries granted Britain earlier this month, did not buoy German business morale.

“The uncertainty has receded slightly, but is still very high,” Wohlrabe added.

The difficult trade environment means that Germany’s vibrant domestic demand, helped by record-high employment, inflation-busting pay increases and low borrowing costs, is expected to be the sole driver of growth this year and next.

Germany’s HDE retail association on Wednesday confirmed its forecast that sales would rise 2 percent this year, marking a 10th straight year of growth.

However, the HDE added that although it did not yet have a forecast for 2020 sales, it expected the industrial slowdown to affect retailers. 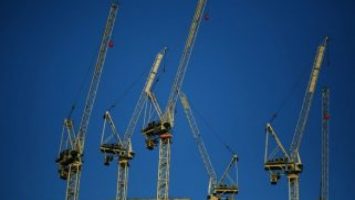 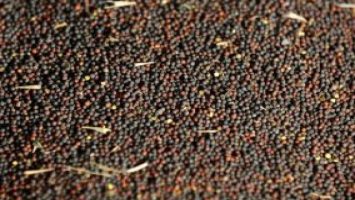