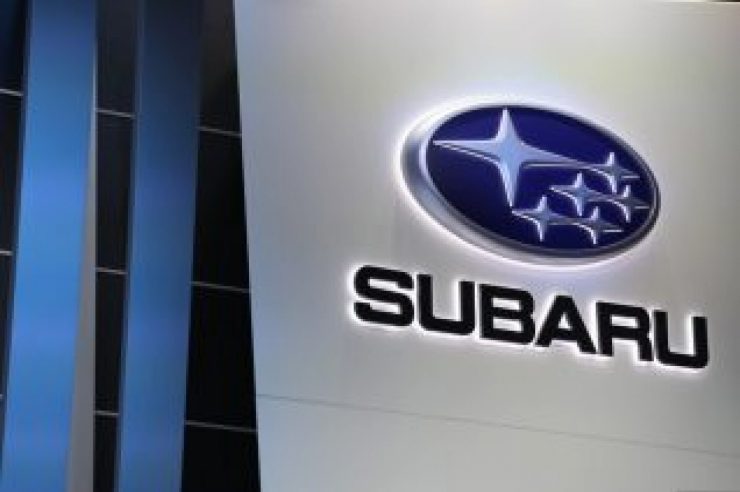 TOKYO (Reuters) – Subaru Corp <7270.T> said its sole car factory in Japan, accounting for roughly 60 percent of global production, could be out of action for almost two weeks after it discovered a suspected defect in a power-steering component.

Shares in Japan’s sixth-largest automaker fell nearly 7 percent at one point before recovering some ground after the company announced further details, including plans to restart production on Monday at the earliest. It closed down 3.4 percent, while the benchmark Nikkei average <.N225> ended flat.

The production stoppage, which started from the night shift on Jan. 16 at one of Subaru’s only two factories worldwide, was first reported in the Asahi newspaper on Wednesday.

The possible defect affected the Forester, Impreza, and XV models, the automaker said. Production of all other models had also stopped because they are built on the same assembly line, it said.

“Based on the contribution margin per vehicle, we estimate that a complete shutdown of Japanese production lines for one week would dent operating profits by 13.5 billion yen ($123 million),” Nomura Securities analyst Masataka Kunugimoto said.

Subaru is already reeling from stagnant sales growth in the United States and fresh recalls in Japan due to inspection cheating. In November, it slashed its profit forecast by a quarter citing rising recall costs.

The company said it did not yet know what impact the production halt would have on its earnings, which are already on track for a third-straight annual drop.

The Asahi newspaper said the impact on production so far likely exceeded 10,000 units, and that delays were starting to be seen in delivery to customers.

Subaru said the cause of the potential defect was still unknown. It declined to comment on why the problem was not disclosed earlier.

Vehicles with the possible defect were produced between late December and Jan. 16, and “appropriate” steps would be taken to ensure the safety of those cars, it added without elaborating.

The automaker said it was investigating whether its U.S. plant had been affected, although production was continuing there for the time being. Subaru counts on the United States for more than 60 percent of global vehicle sales.

A day before the stoppage, Subaru said it planned to build 650,000 vehicles in Japan and 1.03 million globally this year, up 1 percent on the previous year.

It has forecast record global sales of 1.08 million vehicles, of which 700,000 are expected to come from the profitable U.S. market.

Nomura Securities’ Kunugimoto said that while the stoppage could impact this year’s results, he maintained his forecast for a strong recovery from the next fiscal year.

Subaru’s last major production shutdown occurred after the Great Tohoku earthquake in 2011 due to power outages and supply chain disruptions. 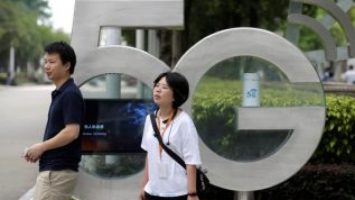 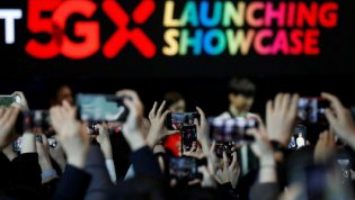