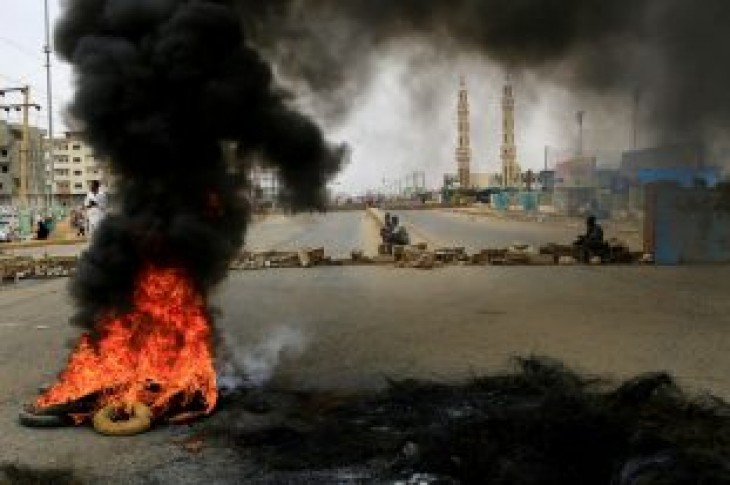 KHARTOUM (Reuters) – Many shops and business stayed closed and troops watched the streets of Sudan’s capital Khartoum on Tuesday, the third day of a civil disobedience campaign called by the opposition to push military rulers to hand over power to civilians.

The campaign follows a crackdown by security forces which killed dozens of people and the collapse of talks between the military and the opposition which had been aimed at bringing civilian rule to Sudan after the overthrow of the authoritarian president Omar al-Bashir in April.

The bloodshed has prompted concern from world powers, including the United States, which announced on Monday it was sending its senior diplomat for Africa, Tibor Nagy, to Sudan this week to push for the resumption of talks on a transition.

A leader of the Declaration of Freedom and Change Forces (DFCF) said on Monday night that the alliance had decided to nominate eight members to the council and to name Abdullah Hamdouk, a former executive secretary of the United Nations Economic Commission for Africa, as new prime minister.

A source said the announcement was due to be made officially on Tuesday. The military council had made no comment on the report.

Witnesses said many shops, commercial banks and business remained shuttered on Tuesday. But movement on the streets appeared more than the previous two days, they said.

In some areas, people had erected roadblocks of bricks and tires.

“These barricades are in fact a form of protection against the attacks waged by military forces of various kinds,” opposition leader Khaled Omar told reporters on Monday.

“The revolution is ongoing and the peaceful methods of resistance continue. I believe that the revolutionary road taken since December will reach its goal in the end – maybe tonight, a month from now, or a year from now.”

Security forces, including units of the paramilitary Rapid Support Forces, manned positions in the streets. Some lounged around pick-ups mounted with automatic weapons.

Bashir’s removal by the military ended three decades of repressive rule in this country of 40 million people and followed months of generally peaceful protests.

But the Transitional Military Council and the DFCF alliance were unable to agree on sharing power in a sovereign council that would run the country during a three-year interim period.

The council is headed by Lieutenant General Abdel Fattah al-Burhan but his deputy, Mohamed Hamdan Daglo, who commands the RSF, is believed to wield considerable power.

Stability in Sudan is crucial for a volatile region struggling with conflict and insurgencies from the Horn of Africa to Egypt and Libya. Various powers, including Russia and the Gulf Arab states, are trying to influence its path.

But the prospects of a new era of democratic rule were dashed when security forces stormed a protest camp outside the Defence Ministry in central Khartoum on June 3, killing dozens of people.

The United Nations and several Western governments have condemned the crackdown and the African Union suspended Sudan’s membership of the bloc. The military council has been bolstered by support from Saudi Arabia, the United Arab Emirates and Egypt.

The military rulers have said that an investigation into the dispersal of the protest camp has concluded that some violations were committed and announced that several government troops had been detained and would be brought to justice. 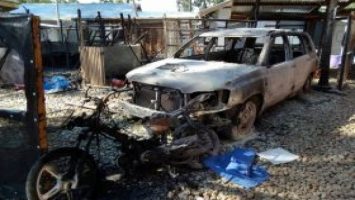 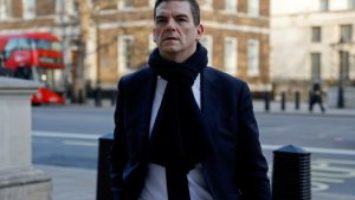