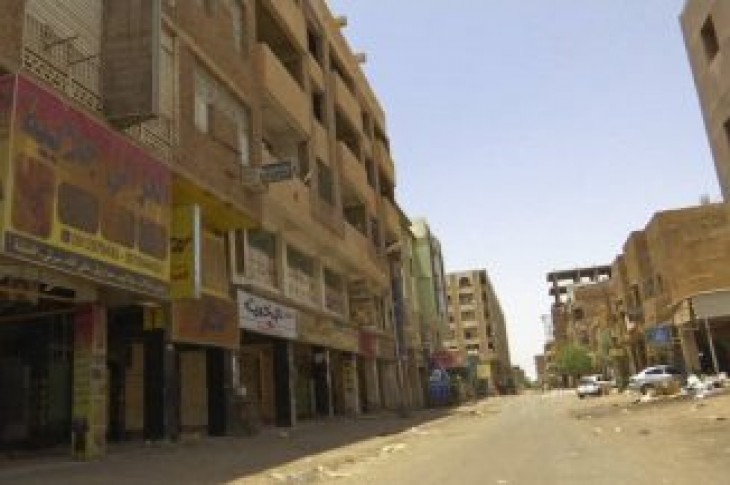 A civil disobedience campaign, which was launched by protesters demanding civilian rule, has left the streets of Sudan empty and at least four people dead. Sudanese police fired tear gas and live ammunition as demonstrators tried to close off streets by creating roadblocks as a way of sustaining the protest movement Sunday.

Earlier in the day, opposition and protest groups in Khartoum had called for workers to stay at home. This is the latest escalation by protesters demanding an end to military rule, which left streets largely deserted. Sunday marked the start of the working week in Sudan yet few pedestrians or vehicles could be seen on the streets. Several restaurants, banks, and other businesses were also shut down.

“The situation is not normal, everything is closed. I couldn’t find bread, I couldn’t find anything actually except for these vegetables right here, life is at a standstill,” explained a local resident.

In this frame grab from video shops are closed during a general strike, in the Al-Arabi souk business district of Khartoum, Sudan, Sunday, June 9, 2019. The first day of the workweek in Sudan saw shops closed and streets empty as part of a general strike called by protest leaders who are demanding the resignation of the ruling military council. (AP Photo)

This comes as opposition groups have called for a general strike and civil disobedience campaign to pressure the ruling Transitional Military Council to hand power to a civilian-led government. The campaign comes nearly a week after a deadly military raid on a sit-in by protesters outside the army headquarters. More than 100 people are dead and hundreds of others were wounded since the military crackdown on protesters began.

The protests began in April after the country’s long-time president was arrested, and military leaders pledged to hand power over to civilians. However, they have failed to do so. After several rounds of negotiations between protest leaders and the military, talks broke down in mid-May. This has only added to the social unrest.

The African Union has suspended Sudan and threatened to implement sanctions if there was no swift transition to democracy. 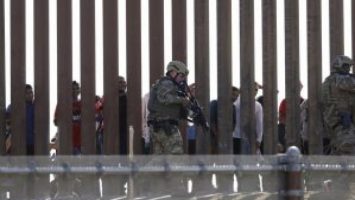 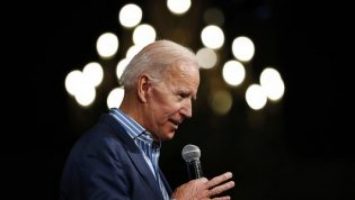