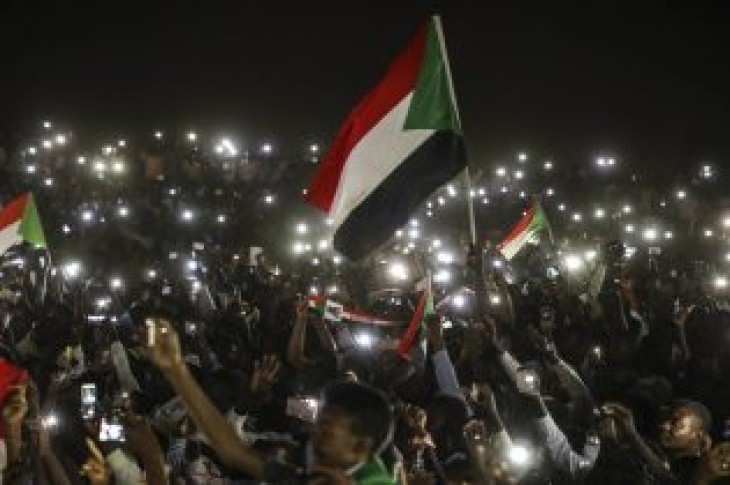 Sudanese protesters are ramping-up calls for a quicker transition to civilian rule, following a military coup.

In a statement Sunday, Sudanese opposition leaders said they have suspended talks with the interim military council over the country’s future. The opposition said it will intensify street rallies to demand a transition of power to a civilian council.

Sudanese protesters use their smartphones’ lights during a protest outside the army headquarters in the capital Khartoum on Sunday, April 21, 2019. The organizers of Sudan’s protests said Sunday they have suspended talks with the ruling military council because it has failed to meet their demands for an immediate transfer to a civilian government following the overthrow of President Omar al-Bashir.(AP Photo)

Protest leaders threatened a popular upheaval unless the military gives-up its grip on power.

“Our goal is to put more pressure on the transitional military council with our announcement of a civilian government,” explained Mohammed al-Asam of the Sudanese Professionals Association. “We have prepared a clear plan for a transition to a civilian council with qualified names. Our candidates have also agreed to accept these jobs.”

For its part, the Sudanese military proposed a formation of a joint military-civilian council to prevent Islamists from returning to power. 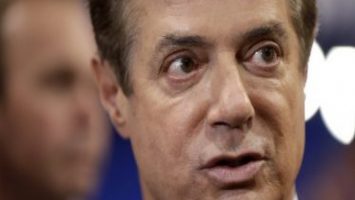 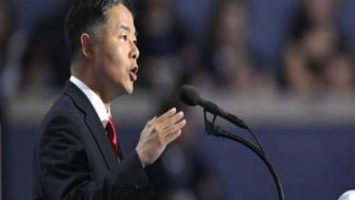