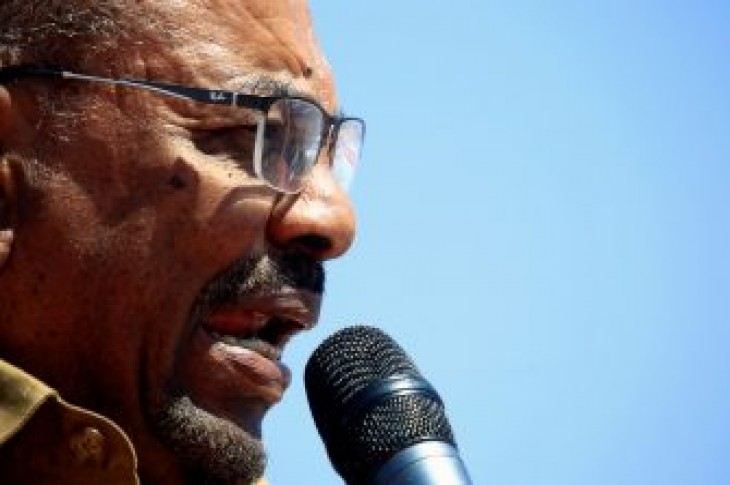 KHARTOUM (Reuters) – Sudan’s President Omar al-Bashir, facing the country’s biggest popular protests since he came to power 30 years ago, declared a one-year state of emergency on Friday and called on parliament to postpone constitutional amendments that would allow him to seek another term in a 2020 presidential election.

In a televised speech, Bashir also said he would dissolve the central government as well as state governments.

“Firm economic measures should be taken in a new government”, Bashir said, adding that he will assign that task to a qualified team.

He also encouraged the opposition to “move forward”, and engage in a dialogue.

“I extend a sincere invitation to the opposition forces, who are still outside the path of national reconciliation … to move forward and engage in the dialogue regarding the current issues of our country”.

The anti-government demonstrations began on Dec. 19, triggered by price increases and cash shortages, but quickly developed into protests against Bashir’s rule.

After Bashir’s speech, angry protesters in the city of Omdurman chanted “Freedom!”, and set fire to tyres while others blocked a main road, a Reuters witness said. Police there fired tear gas and chased protesters through small streets.

The National Consensus Forces, one of Sudan’s main opposition groups, said the response to Bashir’s declaration of a state of emergency should be more protests.

“(T)he regime declared a state of emergency to counter our popular revolution, which will not stop, God willing, before we achieve our goals and topple the regime”, the group said in a statement.

Two weeks before the protests broke out, a majority of lawmakers had backed proposed amendments to the constitution that would allow Bashir to run for another term.

But last Saturday, the parliamentary committee tasked with amending the constitution said it would indefinitely postpone a meeting to draft these changes.

Ahead of Bashir’s speech, security forces fired tear gas to disperse at least 200 protesters in the capital, Khartoum, eyewitnesses said.

“The demands of this revolution are clear … foremost that this regime and its head step aside, including its repressive institutions”, the SPA said in a statement.

Bashir, an Islamist and former army officer, came to power in 1989 after a military coup. He won elections in 2010 and 2015 after changes in the constitution following a peace agreement with southern rebels, who then seceded to form South Sudan.

Bashir had previously blamed the protests on foreign “agents”, and challenged his rivals to seek power through the ballot box. He had shown no sign that he was prepared to concede any power.

But earlier this month he softened his tone dramatically, saying the protesters are mostly young people with poor prospects.

Even then Bashir warned against destabilizing the Sudanese state, saying “you can look at what happened in Libya”, which has been in a state of turmoil since a 2011 civil war led to the overthrow of longstanding dictator Muammar Gaddafi.

Activists say nearly 60 people have been killed during the protests, while authorities put the death toll at 32, including three security personnel.

Security forces have used tear gas and live bullets to disperse protesters, and have made hundreds of arrests, including of opposition party members, activists and journalists.

Bashir is wanted by the International Criminal Court over charges of masterminding genocide in the Darfur region, which he denies. He has been lobbying for Sudan to be removed from a list of countries which Washington deems state sponsors of terrorism.

The listing has blocked the investment and financial aid that Sudan was hoping for when the United States lifted sanctions in 2017, economists say. 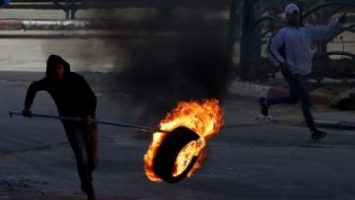 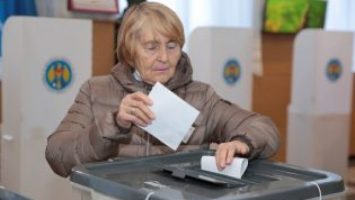