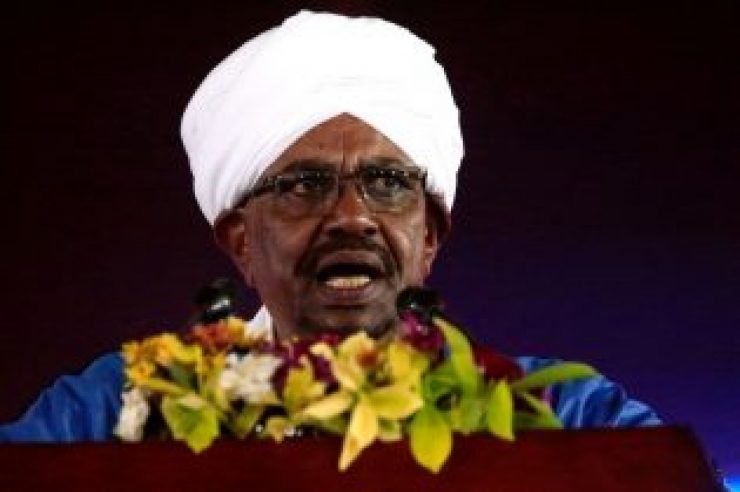 CAIRO (Reuters) – Protesters in Sudan are trying to imitate the Arab Spring uprisings that shook the region in 2011, President Omar al-Bashir said on Sunday during a visit to Egypt.

Bashir is facing the most sustained challenge since he came to power in a coup in 1989. Demonstrators have turned out almost daily across the country to call for an end to his rule.

Bashir’s trip to neighboring Egypt is his second foreign visit since unrest began on Dec. 19. He has also visited Qatar.

Speaking next to his Egyptian counterpart Abdel Fattah al-Sisi, Bashir blamed unnamed “harmful organizations” for working to destabilize the region.

“We do not claim there is no problem, but it is not of the size or dimensions that some of the media portray.”

“This is an attempt to copy the Arab Spring in Sudan, these are the same slogans and appeals and the very wide use of social media sites.”

Citing what he said was the “harmful agitation” that such countries had witnessed, he added: “The Sudanese people are alert and will not allow for any intrusion or attempt to destabilize the security of Sudan.”

In Khartoum sit-ins began in some public squares in response to an appeal from a professionals’ association that has led calls for protests.

One of the slogans used by Sudanese protesters — “The people want the fall of the regime” — was made famous by uprisings in Tunisia, Egypt and other Arab states.

Sisi, who has been Egypt’s president since 2014, says he is working to restore stability following the turmoil triggered by the country’s uprising eight years ago, overseeing a widespread crackdown on opposition.

He said Bashir’s visit was “the culmination of the numerous efforts we made in the past year to reinforce bilateral relations.” 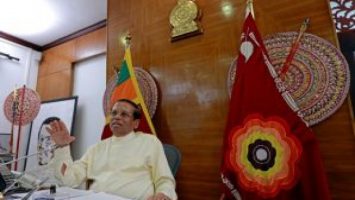 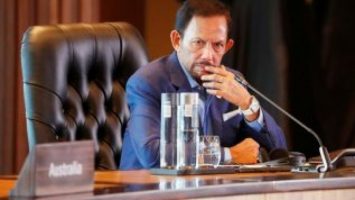