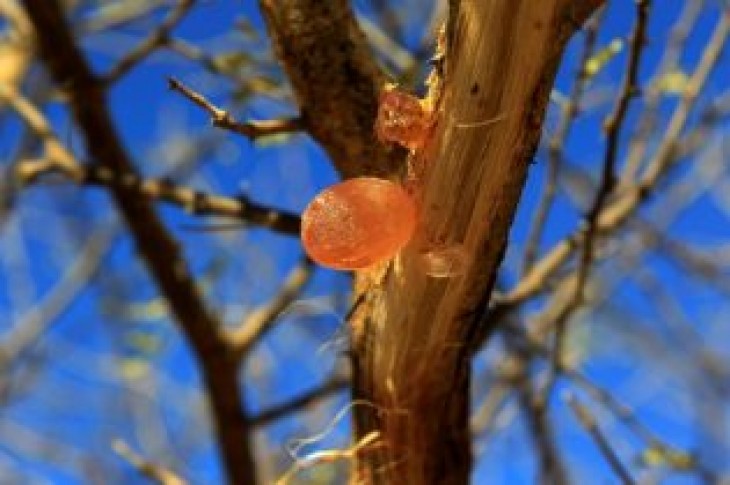 KHARTOUM (Reuters) – Sudan has faced multiple armed conflicts, economic slumps and nationwide protests, but one of its little known exports has proved resilient through all the turmoil: gum arabic, an essential ingredient in fizzy drinks.

The gum, tapped from acacia trees, is a bonding agent and emulsifier crucial for soft drinks such as Coca-Cola and Pepsi, keeping the sugar from separating and sinking to the bottom of the bottle.

It is so crucial to the world beverages industry that the United States specifically exempted it from the economic sanctions it imposed on Sudan in 1997 over allegations of human rights abuses and supporting terrorism.

Gum arabic is grown mainly in Darfur, Kordofan and Blue Nile – Sudan’s poorest and most strife-ridden regions, where insurgencies have simmered for years, in a country awash with other economic obstacles.

“There has been a lack of petrol, diesel, electricity, plus the ability to transfer funds,” said Hisham Salih Yagoub, whose company Afritec cleans, dries and processes 17,000 tonnes a year before sending it to France for further processing.

The gum, also used in paints, pharmaceuticals and cosmetics, comes from two species of acacia tree native to the Sahel, the narrow strip of arid land along the Sahara’s southern border.

Sudan, with the densest acacia forests of them all, is the world’s largest exporter, accounting for two-thirds of the total, according to a 2018 UNCTAD report.

Despite the problems, Sudan’s gum arabic exports have grown from $33.1 million in 2009, when the government ended a state monopoly on the business, to $114.7 million in 2017, according to central bank statistics.

But getting that product to international markets has not been easy.

Last year a new problem emerged, a shortage of Sudanese banknotes needed to pay the gum collectors, most of whom live in remote and rudimentary conditions at the edge of the desert.

The collectors are often family groups of about ten members who begin tapping the trees in late September by making a cut in the trunk using a special knife.

About 40 days after the acacias are wounded, the sap oozes out and hardens into beads. The tree requires daily attention. If left unpicked for two or three days the beads cover up and the tree stops bleeding, maybe for the rest of the season, which lasts until May or June.

Tapped correctly – no more than 2 cm deep at the right time – the best trees will produce up to 1.5 kg (3.3 lbs) per day. Deeper wounds can cause a tree to stop producing for months.

Afritec’s Yagoub said the banknote shortage has largely stopped him from buying this season. “Some farmers have been accepting checks but it costs 15 percent more,” he said.

But Azhari Eltigani Elsheikh, whose company Migana Industries exports 10,000 tonnes of gum a year, continues to buy, saying his 20-year relationship with his pickers and agents has created trust, allowing him to buy with promises to deliver cash later.

The gum is taken from the auctions for cleaning, drying and processing at plants in Khartoum, then loaded into containers for shipment to Europe.

Yet despite the exemption from sanctions, exporters have had to work around separate U.S. financial sanctions imposed on Sudanese banks.

Yagoub exports to Nexira, a specialties food company based in Rouen, France.

To avoid settling in dollars and exposing themselves to U.S. scrutiny, both Nexira and Yagoub’s bank, the Bank of Khartoum, have opened euro-denominated accounts in KBC, a Belgian bank, with funds moved discreetly within the bank, Yagoub said.

Elsheikh has followed an even more circuitous route, setting up trading companies in Britain and the UAE and channelling payments through the Emirates. Transfers can take six months.

Even with Sudan’s political turmoil, both Yagoub and Elsheikh have plans to expand their operations.

“The land, the studies are ready,” Yagoub said. 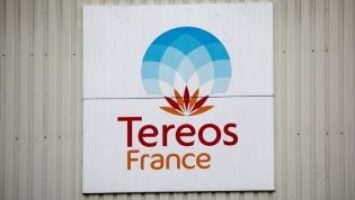 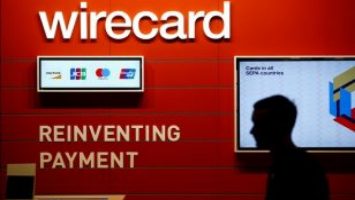