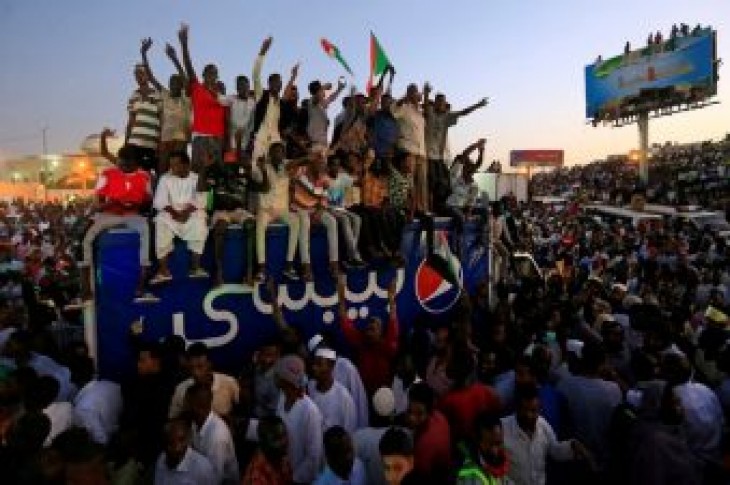 The TMC also said it was unacceptable that some young people were exercising the role of the police and security services, in violation of the law, a reference to youths who have been searching protesters taking part in a sit-in outside the Defense Ministry.

The TMC and the opposition have traded threats since Sunday, with the Sudanese Professionals’ Association (SPA), the main organizer of the protests, saying it would suspend talks with the Council.

“We have decided to opt for escalation with the military council, not to recognize its legitimacy and to continue the sit-in and escalate the protests on the streets,” Mohamed al-Amin Abdel-Aziz of the SPA told crowds outside the Defense Ministry on Sunday.

The protesters have kept up the sit-in outside the Ministry since Bashir was removed by the military on April 11 and have demonstrated in large numbers in recent days, pressing for a rapid handover to civilian rule.

TMC head Abdel Fattah al-Burhan told state TV on Sunday that the formation of a joint military-civilian council, one of the activists’ demands, was being considered. “The issue has been put forward for discussion and a vision has yet to be reached,” he said.

Saudi Arabia and the United Arab Emirates said on Sunday they had agreed to send Sudan $3 billion worth of aid, throwing a lifeline to the country’s new military leaders. 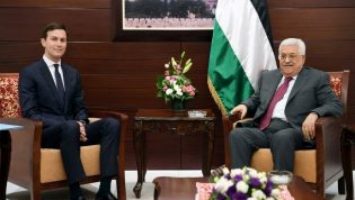