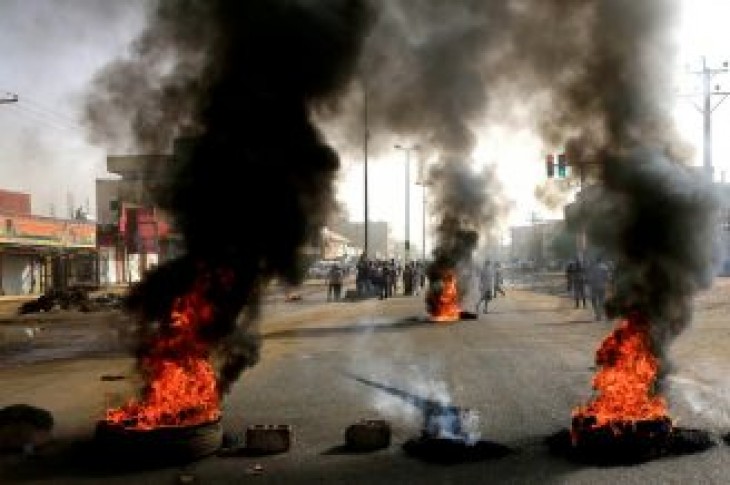 CAIRO (Reuters) – Sudan’s Transitional Military Council (TMC) said on Tuesday it canceled all previous agreements with the main opposition coalition and called for snap elections following deadly violence in the capital Khartoum after security forces moved to disperse the main protest camp outside the Defense Ministry.

Talks between the ruling Transitional Military Council (TMC) and the Declaration of Freedom and Change Forces (DFCF) alliance had come to a standstill despite weeks of negotiations.

In his address, Lieutenant General Abdel Fattah al-Burhan said that the coalition was equally responsible for the delay in coming to a final agreement.

Burhan said that elections would be held within nine months.

Security forces stormed a protest camp in the Sudanese capital Khartoum in the early hours of Monday morning and opposition-linked medics said more than 35 people were killed in what is the worst violence since the overthrow of President Omar al-Bashir in April. Burhan promised an investigation into the deadly events. 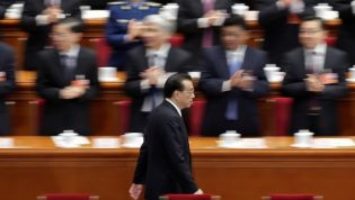 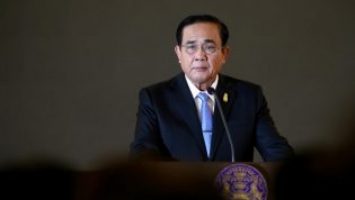