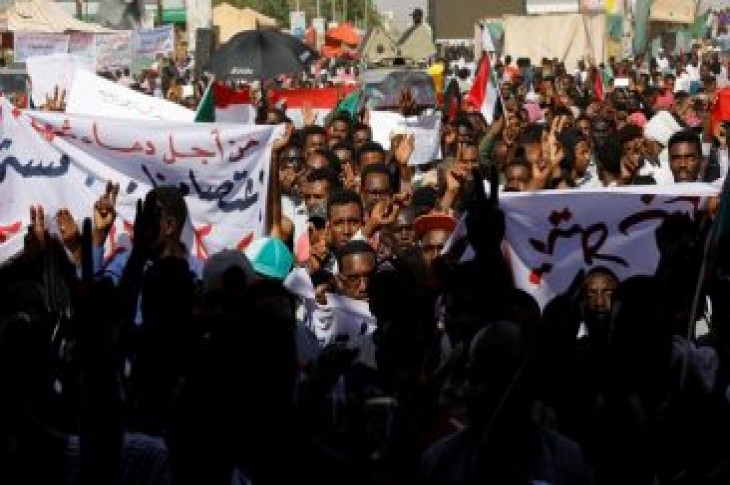 KHARTOUM (Reuters) – They come from all walks of life, of all ages and many political persuasions. But the thousands of protesters sitting outside the Sudanese Defense Ministry in Khartoum all share one thing: the cheerful conviction that, if they can just stay there long enough, democracy will come about.

Already, their sit-in has prompted the military to topple Omar Hassan al-Bashir, autocratic president of 30 years. Now they believe their good-natured rainbow of resistance can push those same generals to hand over power swiftly to civilians.

A woman in a black full-face Islamic veil discusses the merits of democracy as a man smoking a marijuana joint listens rather vaguely. A vendor sells corn at a discount, making a fortune. One couple mount a podium to take their marriage vows.

“We are lions!” intones a rapper, his audience swaying to the beat.

Unfocused and eclectic it may be, but it only took the crowd – whose numbers swell in the cool of the evening into the hundreds of thousands – five days to bring down Bashir, who was detained by the army on April 11 to the delight of millions.

Now those protesters, spread over about 2 sq km (0.8 square miles) of central Khartoum, want the generals’ Transitional Military Council to bring forward the elections that it promises to hold within two years.

Opposition groups and the military may have been trading threats over the transition, but that has not dampened the cheerful determination of the protesters.

Women outnumber men in the throng, which is a mix of teenagers and older people, conservatives and liberals, doctors, lawyers and artisans.

Designers apply their skills to making banners and placards.

“The motifs are to send a message to the people to support democracy,” said Khalid Ehab, 24, who specializes in banners of fierce-looking people carrying flags.

One young boy sits on a man’s shoulders and sings a song condemning Islamists, who were Bashir’s main support base. Teenagers bang stones against a bridge in solidarity with calls for democracy, and fling water down at passers-by.

Others are more earnest, holding posters of civilians and army officers who were allegedly tortured and killed in Bashir’s prisons.

Osay Awad, 22, used to sell a cob of corn from his battered wooden stall for 15 Sudanese pounds, but out of enthusiasm for the revolution slashed the price to 10.

Business is booming; he sells 500 a day, compared to 170 before the sit-in began, and he hasn’t left the spot since the day after Bashir was toppled.

Like many others, he sleeps on the dusty pavement. Asked what type of leader he would like to see run his country, he says: “I have no candidate. I’m just here to sell corn and support people.”

All the protesters want the old-guard generals out, but many are keen to get the support of young officers; a traditional army song competes with the sound of an opposition figure trying to fire up crowds with promises of a brighter future.

The protesters do want to assert some control. Teenagers frisk anyone entering the area to make sure weapons stay out.

The military leaders have offered some concessions, sacking some officials and announcing the arrest of others, including two of Bashir’s brothers.

But they insist that, while they are willing to accept a civilian transitional government, ultimate authority will remain in their hands until elections are held.

Wejd Mohammed, a medical student covered from head to toe in a niqab, says that “democracy will bring economic prosperity” – getting more attention from her two younger sisters with Sudanese flags painted on their faces than from a man nearby dragging on a joint.

In a scene that would have been unthinkable under Bashir, a member of a rebel group that fought his forces in the desert province of Darfur stands on a makeshift podium and speaks his mind.

“The previous regime took all of our money and made us poor,” he says. “Sudan needs to be one nation.” 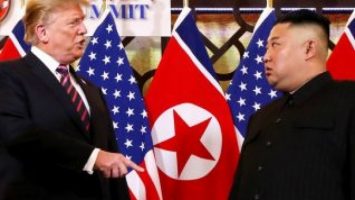 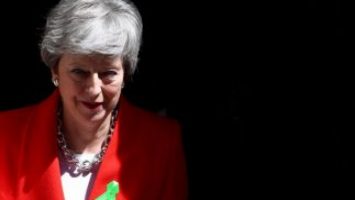