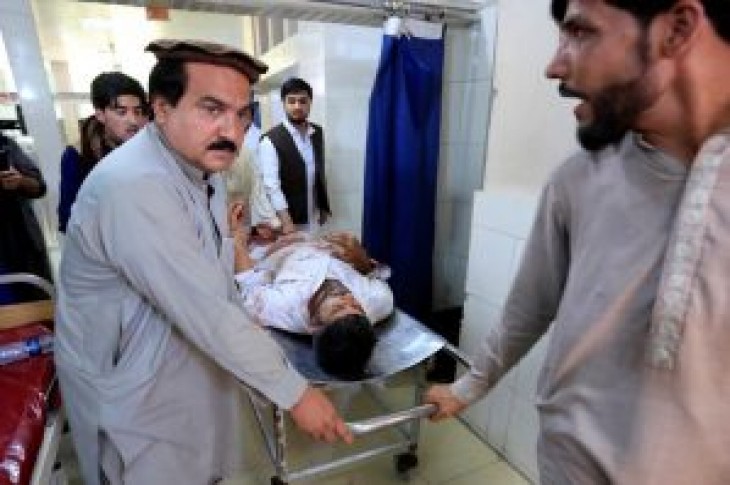 Atahullah Khogyani, spokesman for Nangarhar province’s governor, said the attacker set off his explosives as a police vehicle was passing from a residential area in the city.

No group has claimed responsibility for the attack but Islamic State militants have carried a string of suicide bombings and attacks on government offices, schools, and aid groups in recent years in Jalalabad, Nangarhar’s main city.

Afghan government and U.S. military officials have said they will step air strikes and operations to eliminate the militants, who first emerged in Nangarhar in 2015.

As talks between U.S. officials and Taliban leaders have intensified in recent months aimed at bringing and end to more than 17 years of war in Afghanistan, fighting and insurgent attacks continue to take place across the country. 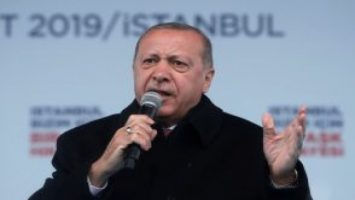 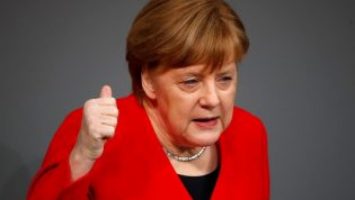