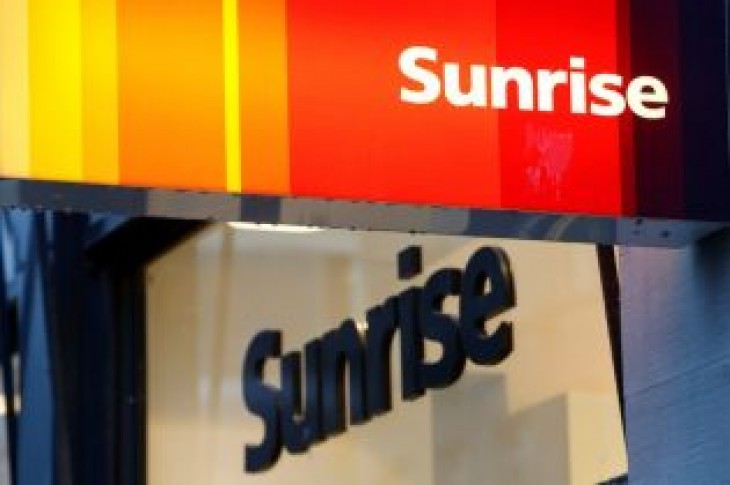 Sunrise said it would only pursue a deal for UPC Schweiz if it was “strategically compelling and demonstrably value creative for its shareholders,” and said no final decision had been made.

“In the event of a transaction, Sunrise is committed to a prudent capital structure and to retaining its existing progressive dividend policy,” the mobile phone and internet services company said late on Tuesday.

A purchase could strengthen Sunrise’s position as Switzerland’s second-largest telecoms company, and would be another European sale by Liberty Global which divested its Austrian business to T-Mobile Austria last year.

Analysts have said a tie-up makes sense, given that Sunrise and UPC’s fixed and mobile services would make the combined entity a stronger rival to the dominance of state-controlled Swisscom.

Zurich-based Sunrise confirmed earlier this month it was negotiating to buy the UPC business, which has 1.1 million TV customers but falling subscriptions, and 138,000 mobile phone clients in Switzerland. 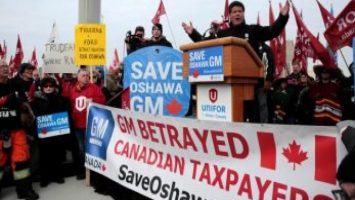 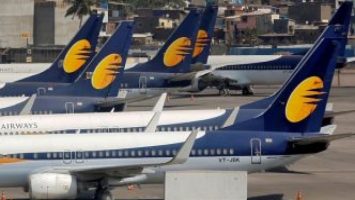