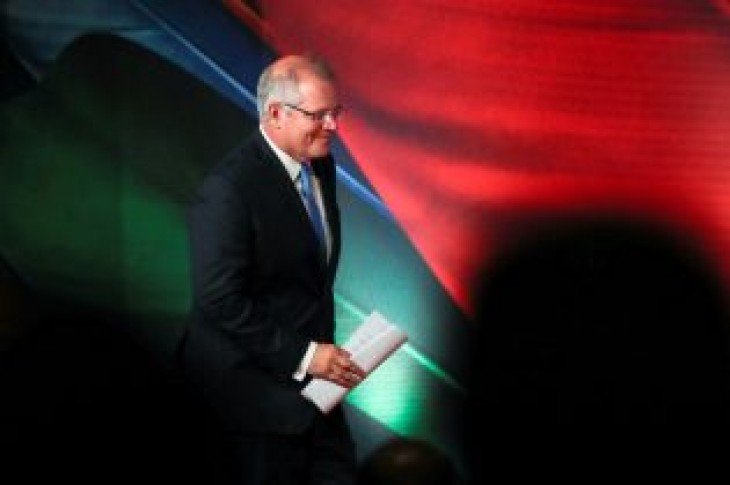 SYDNEY (Reuters) – Support for Australia’s conservative government has risen to its highest levels in more than six months, a widely watched poll showed on Monday, boosting Prime Minister Scott Morrison’s re-election prospects ahead of a national poll due by May.

The last Fairfax-Ipsos poll in December showed the government trailing by 8 percent.

While still on course for an election defeat, the poll is the best result for Morrison’s government since the ousting of former Prime Minister Malcolm Turnbull in August 2018 in a backbench revolt.

Despite voters remaining angry at the removal of his predecessor, Morrison has been able to profit from an embarrassing defeat in Australia’s House of Representatives last week.

Australia’s Labor Party and independents voted to soften the country’s hardline immigration laws to give doctors the right to transfer asylum seekers from two Pacific detention centers to Australia if they need medical treatment that they are unable to get on either Papua New Guinea or Nauru.

Some 1,000 men and woman have been detained by Canberra for six years after they were intercepted at sea attempting to travel to Australia, a policy that has been widely condemned internationally.

But the policy remains popular at home, and Morrison has sought to use the amendment to frame the looming election as a referendum on national security.

The issue of immigration has several times played a key role in the outcome of Australian elections.

Howard, who was trailing in the polls at the time, won re-election and held onto power until 2007. 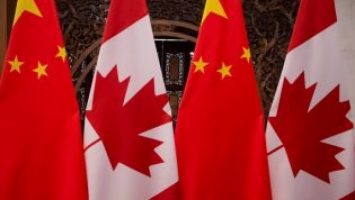