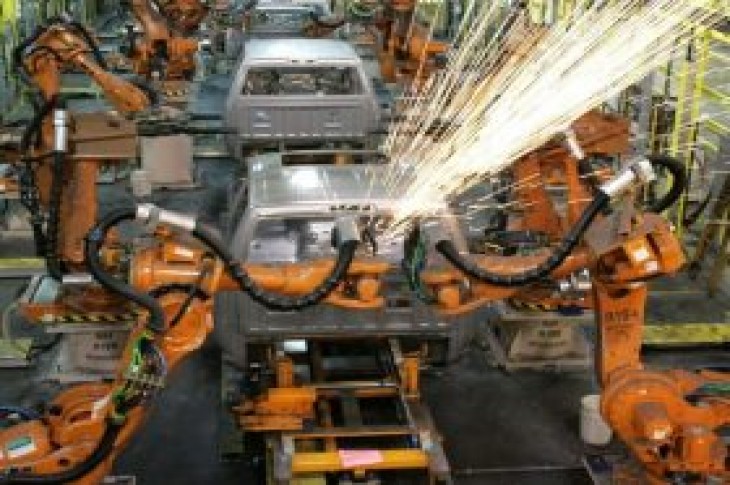 President Trump’s focus on the economy is reportedly stirring excitement among workers in the auto-manufacturing industry.

After decades of stagnation in the Rust Belt, many blue collar workers are saying the president’s economic and trade policies have helped revive their economy.

Many have credited the president’s recent spike in support from Midwestern states ahead of 2020 to his work to reopen manufacturing plants.

“The idea that somebody would actually fight for us, after being told for years and years, ‘oh you don’t matter, you’re going the way of the buggy-whip.’ He’s won legions of fans for just for doing that.”

Louisiana Senator Bill Cassidy also commended President Trump, saying he helped bring focus to “kitchen table issues” which led to his success in the Rust Belt back in 2016. 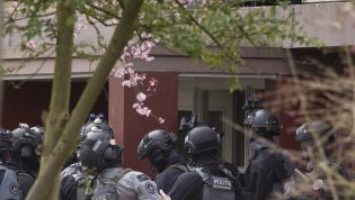 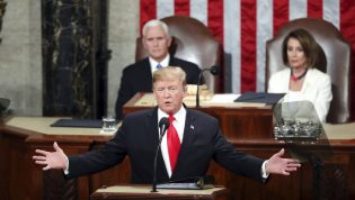