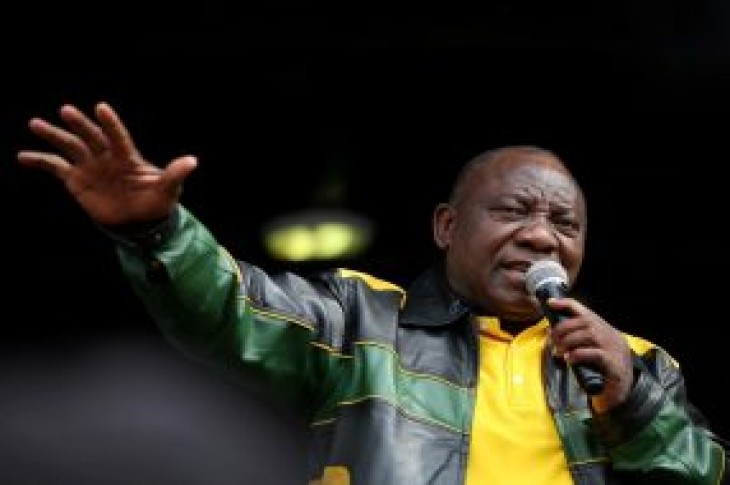 The three pollsters, which used different methodologies and turnout assumptions for the May 8 parliamentary vote, put support for the biggest opposition party, the Democratic Alliance (DA), at between 19 and 24 percent.

Facing huge pent-up demand for better living standards for the country’s black majority, the ANC is seen by some critics as having failed to live up to the heady promises of Nelson Mandela’s era. The party’s image was severely tarnished under Ramaphosa’s predecessor, Jacob Zuma.

One of the polls, by Citizen Surveys, found unemployment, crime, poverty, corruption and housing were the most pressing issues that voters felt South Africa faced in the first quarter.

Polling data released on Monday by Ipsos, on Tuesday by the Institute of Race Relations (IRR) and last week by Citizen Surveys all suggest the ANC will hold onto its electoral majority. The IRR and Citizen Surveys found support for the ANC had declined slightly in recent months.

The three pollsters say their latest data give a snapshot of voting intentions in recent weeks and stress those intentions could change before ballots are cast.

Ipsos, which conducted 3,600 face-to-face interviews from mid-March to mid-April, put forward a scenario where 61 percent of people voted for the ANC if turnout was 71 percent. It gave its margin of error as a maximum of 2 percent.

Citizen Surveys had a similar scenario where 61 percent of people voted for the ANC under a 77 percent turnout assumption, with undecided voters allocated according to party preference. It conducted face-to-face interviews with 1,300 adults in March and said its margin of error was around 2.5 percent.

The IRR, which was in the field in mid-April and spoke to 2,375 registered voters, found support for the ANC stood at 51 percent under 71.9 percent turnout. It gave its margin of error as around 2.8 percent and spoke to people over the telephone using random sampling.

The IRR prefaced its findings with the comment that support for bigger parties like the ANC and DA tends to rise just before an election.

On a provincial level, the IRR’s data suggested the ANC was below securing a full majority in the Gauteng province where the commercial capital Johannesburg is located and that the DA’s majority in the Western Cape was under threat.

Currently the ANC controls eight of South Africa’s nine provinces, with the DA in power in the Western Cape. 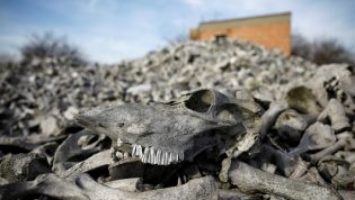 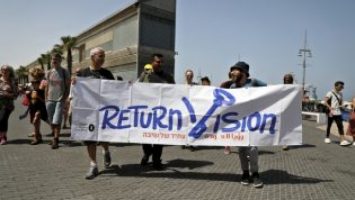