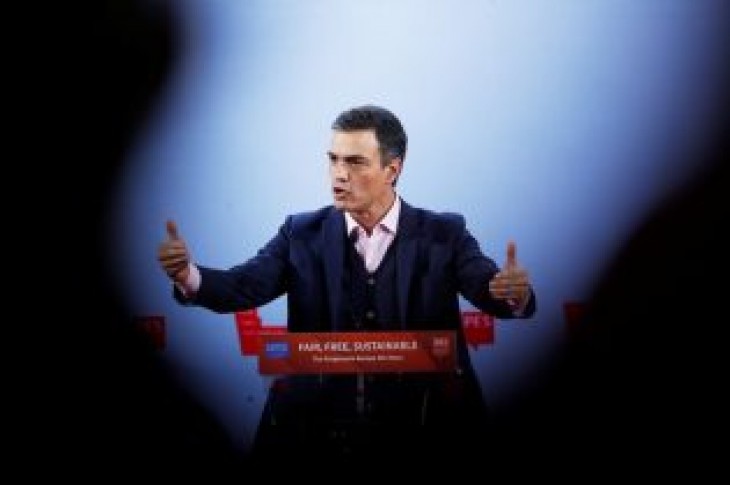 MADRID (Reuters) – Spain’s ruling Socialists would lead the vote if general elections were held today, with 33.3 percent of the vote and up from 29.9 percent a month earlier, according to the official state-run CIS opinion poll published on Thursday.

The new far-right Vox party meanwhile, saw support dip slightly in the latest poll, with 5.9 percent saying they would vote for the party if a ballot was held today, down from 6.5 percent previously.

The official poll by the Centre for Sociological Studies (CIS) showed the traditional conservative People’s Party would win 16.7 percent of the vote, up from 14.9 percent, while the center-right Ciudadanos party would take 15.3 percent, down from 17.7 percent at the end of January. 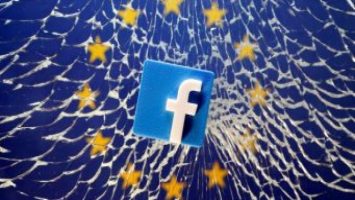 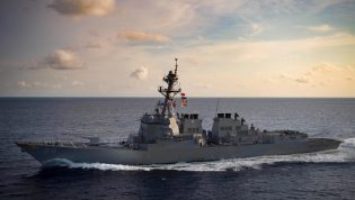