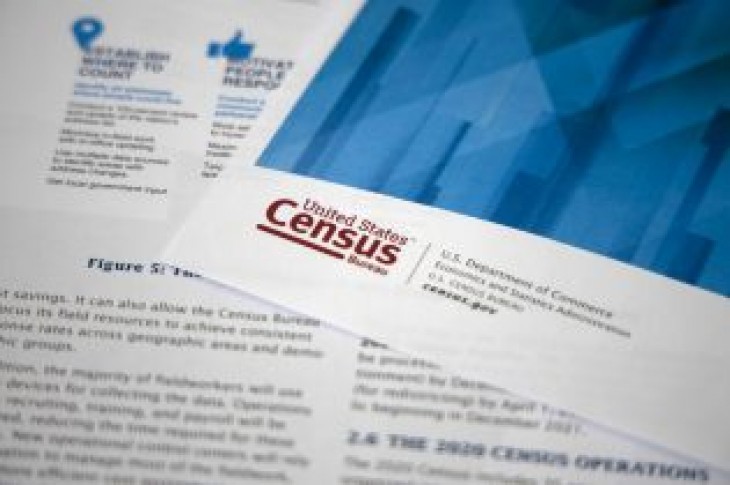 The nation’s highest court is getting ready to consider whether or not the Trump administration has the authority to ask about citizenship in the upcoming census, but outside the Supreme Court chambers the discussion has been underway for some time.

While the 2020 census is at the center of the controversy, this wouldn’t be the first time the citizenship question has been included. It was commonly used from the year 1820 through 1950, and again from 1960 through 2000. However, the issue has become a source of controversy and is now the center of a heated dispute involving a complex variety of issues including legal and illegal immigration.

“Look, we’re engaged in a very vigorous, contentious debate in this country and have been for the last decade over what our immigration policy should be,” said Hans von Spakovsky, senior legal fellow of the Heritage Foundation “And if you’re going to have a debate, an informed debate like that, don’t you want to have accurate numbers and data on the number of non-citizens in the country?”

A coalition of states and public organizations along with civil rights groups have challenged the question in court, citing concerns it may cause fear among immigrant communities. They claim this may result in under reporting, which could have a significant impact.

The 2020 Census Operational Plan compiled by the U.S. Census Bureau, part of the Department of Commerce. (AP Photo/Jon Elswick)

On the other side of the question, the Heritage Foundation contends those resources may be going to those who are not obligated to receive them regardless of immigration status.

As the case goes before the court, the question will be weighed as a matter of law, which the heritage foundation says is on the side of the Trump administration.

“This case is before the U.S. Supreme Court — I think the government’s going to win,” said Spakovsky. “The secretary of commerce has complete authority under a statute passed by Congress to decide what the questions are that are on the census, and I don’t think that the claims that have been made against it are going to basically stand up in front of the court.”

Oral arguments in the case are set to begin on April 23, 2019, and the court is expected to issue a ruling by the end of June. 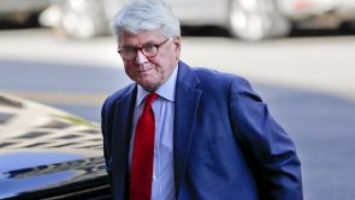 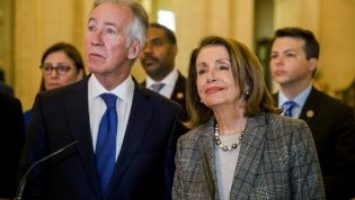