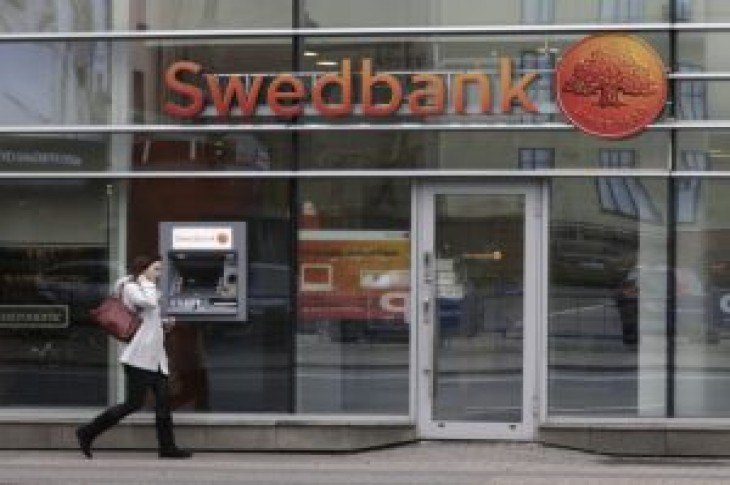 STOCKHOLM (Reuters) – Swedish bank Swedbank reported first-quarter profit above market expectations on Thursday but admitted to past anti money-laundering shortcomings and said it was cooperating with authorities, including those of the United States.

Operating profit rose to 6.63 billion Swedish crowns ($703 million), from 6.39 billion a year earlier. Analysts on average were expecting operating earnings of 6.09 billion, according to a poll.

Swedbank is the subject of a joint investigation by the Swedish and Baltic financial watchdogs. Broadcaster SVT reported the bank processed gross transactions worth up to 20 billion euros a year from high-risk, non-resident clients, mostly Russian, through its Estonian branch between 2010 and 2016. 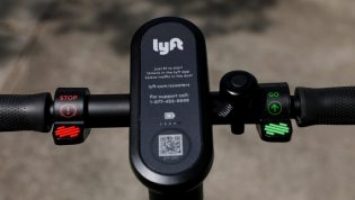 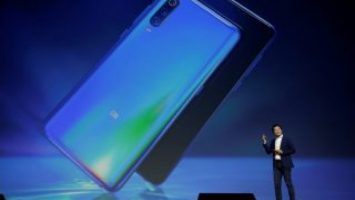