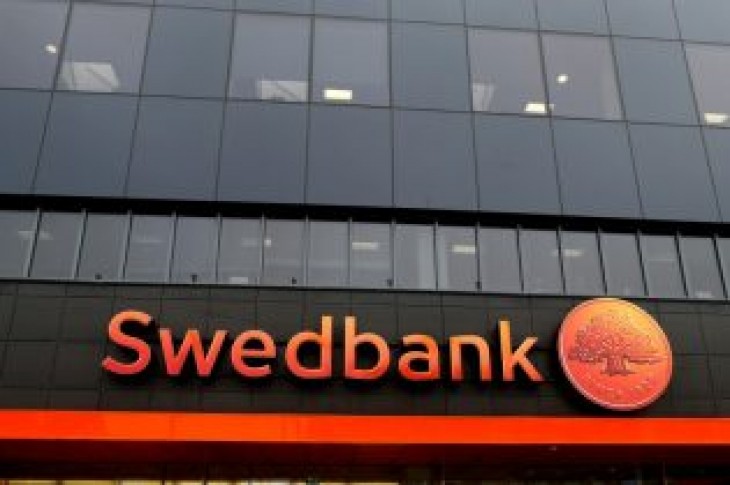 STOCKHOLM (Reuters) – Swedish lender Swedbank, under pressure over allegations its Estonia operations may have been used to launder money, may have withheld information from U.S. authorities over suspicious financial transactions, Swedish Television said on Wednesday.

In an emailed comment to Reuters, Swedbank said it “cooperates fully and communicates clearly, correctly and with the best intentions with all relevant authorities”.

“Current legislation does not allow Swedbank to comment on the existence or contents of any confidential potential communication with the New York State Department of Financial Services.”

In February, Sweden’s public broadcaster SVT reported allegations a number of clients transferred money between accounts at Swedbank and Danske Bank in Estonia, transactions that should have raised red flags related to possible money laundering.

Swedbank has repeatedly said it has confidence in its anti-money laundering procedures and that it has reported suspicious transactions to authorities where such incidences were identified. It has said that it cannot comment on specific transactions or details about clients due to banking secrecy laws.

Several banks have been dragged into a scandal at Danske Bank whose Estonian branch was used for 200 billion euros ($227 billion) of suspicious payments between 2007 and 2015.

On Wednesday, SVT said Swedbank may have misled U.S. investigators who contacted the bank over transactions by its customers linked to law firm Mossack Fonseca, a Panamanian law firm at the center of a tax avoidance and money laundering scandal that has drawn in companies and individuals from around the world.

Citing confidential documents the broadcaster had obtained, SVT said that Swedbank had told the New York State Department of Financial Services that there were only customers in the bank from Sweden and Norway with ties to Mossack Fonseca.

That was despite the fact that a number of companies with ties to Mossack Fonseca had done business through Swedbank in the Baltics, SVT said. 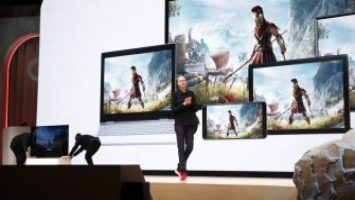