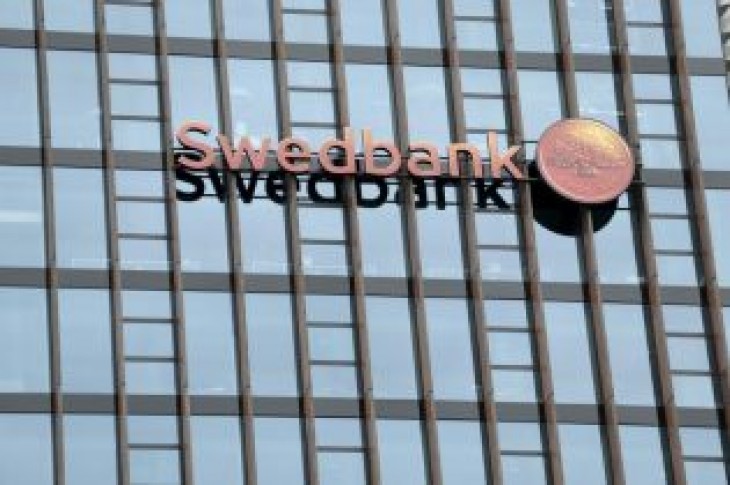 STOCKHOLM (Reuters) – Swedbank’s shares opened 4 percent lower on Thursday, adding to heavy losses from a day earlier when a report linked one of the biggest lender in the Baltic countries to a regional money laundering scandal involving Danske Bank.

Danske is being investigated in five markets over some 200 billion euros ($226 billion) of suspicious payments from Russia, ex-Soviet states and elsewhere that were found to have flowed through its Estonian branch to the West.

Swedish TV said on Wednesday that documents showed at least 40 billion Swedish crowns ($4.30 billion) had been transferred between accounts at Swedbank and Danske in the Baltics between 2007 and 2015, prompting Estonia to investigate the allegations.

(Reporting by Esha Vaish in Stockholm; Editing by Johan Ahlander) 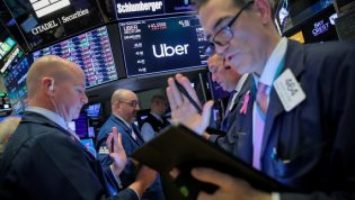