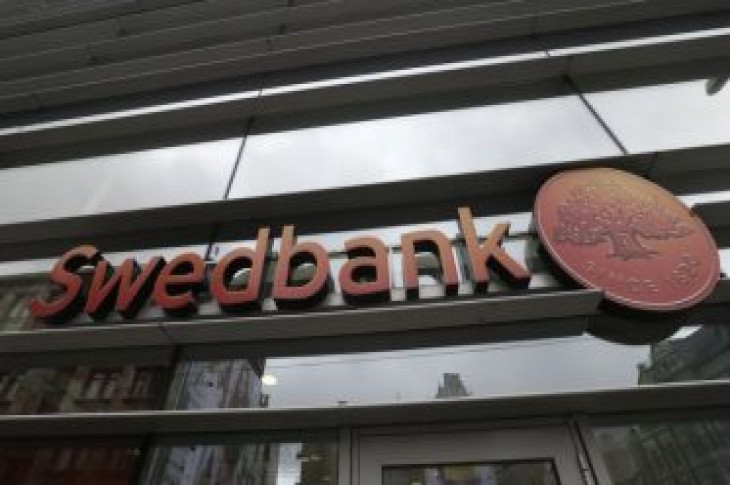 At least 40 billion Swedish crowns ($4.30 billion) had been transferred between accounts at Swedbank and Danske in the Baltics between 2007 and 2015, SVT’s Uppdrag Granskning investigative program reported.

The program said that transactions by 50 clients should have raised red flags at Swedbank as they were companies with no visible operations, had unknown beneficial owners or were represented by so-called “goalkeepers” – people who only provide a front for an organization.

“The investigation covers more than 1,000 of Swedbank’s clients in high-risk countries who are known from the money laundering scandal in Danske Bank,” SVT said on its website.

In a statement, Swedbank spokesman Gabriel Francke Rodau said that fighting money laundering was one of Swedbank’s top priorities.

“We are comfortable with the systems and processes we have to prevent and avert money laundering. When we get signals, we act,” he said.

Swedbank said it could not comment on all the details in the program as a result of bank secrecy laws.

Danske is under investigation in Denmark, Estonia, Britain and the United States over some 200 billion euros ($226 billion) in payments from Russia, ex-Soviet states and elsewhere that were found to have flowed through its Estonian arm. 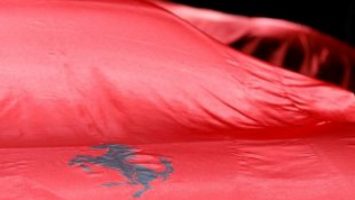