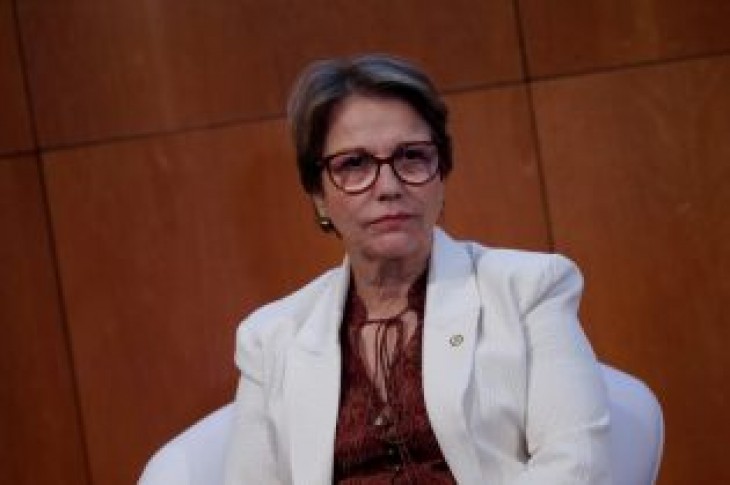 SAO PAULO (Reuters) – Brazilian soy exports to China will definitely decline this year as African swine fever in the world’s No. 2 economy cuts demand for the animal feed, but potential growth in meat exports would offset this, Brazil’s agriculture minister said on Monday.

Speaking in a huddle with journalists, Tereza Cristina Dias said a Chinese outbreak of African swine fever, which kills pigs but poses no danger to humans, threatens yet offers opportunities for Brazil’s agricultural exports.

Brazil is the world’s largest soybean exporter, while China is the largest importer. As many as 200 million pigs are estimated to die from the outbreak, hurting demand for feed made from grains and oilseeds such as soybeans and corn.

“We are going to sell our protein at $2,000 a ton, be it chicken, beef or pork,” said Dias after meeting with industry stakeholders at the headquarters of the Brazilian Association of Animal Protein (ABPA). “It will certainly reduce our soy exports, but we will add value.”

Dias will head to China in May on an official visit, with stopovers in Japan, Vietnam and Indonesia.

Dias said she will defend Brazilian soy exports with Chinese officials, who are in talks with the United States to end a trade war that began last year.

No agreement between the world’s two largest economies has been formally closed, but the United States holds large stocks of soybeans and has already sent some lots to China as tensions have eased slightly. A possible resolution in the U.S.-China dispute could complicate matters for Brazil, which has profited from the trade tensions.

“Brazil has to go there and show: ‘We are here, we have always been good partners, we deliver what we commit, we are trustworthy,’” Dias said. 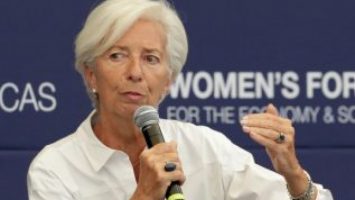 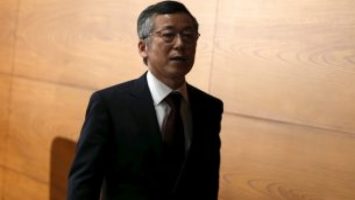