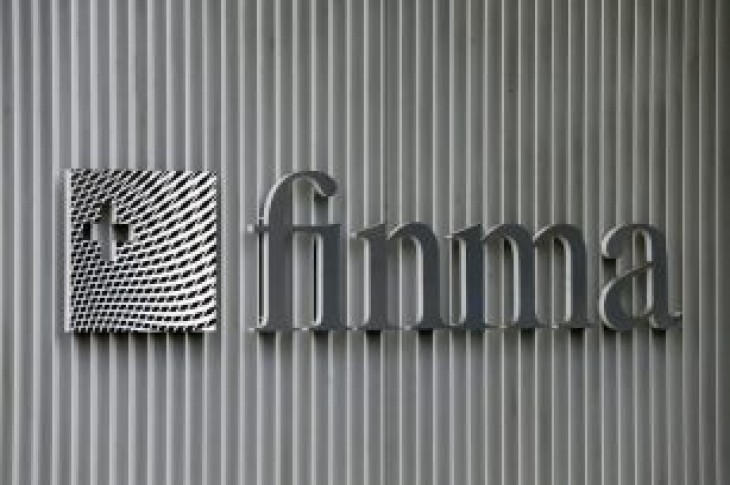 Swiss firm Envion AG, which is now in liquidation, accepted more than 90 million Swiss francs ($91 million) from at least 37,000 investors in exchange for bond-like tokens issued without a license, the Swiss Financial Market Supervisory Authority (FINMA) said in a statement.

FINMA said the conditions under which the tokens were issued were not equal for all investors; that the prospectuses did not meet minimum requirements; and that Envion did not have an internal audit arm – a legal requirement.

Envion’s former chief executive Matthias Woestmann said in a statement that a FINMA report, which has not been made public, said investigators could not find any misappropriation of funds, and that it was evident there had been no intention to damage investors.

“There was no misappropriation of assets,” he said.

Policymakers around the world have wrestled with how to craft legal frameworks for ICOs and so-called security token offerings (STOs) – where tokens with features akin to traditional securities are sold.

The new forms of fundraising have allowed start-ups founded on cryptocurrency technologies such as blockchain to quickly raise capital by issuing virtual tokens or coins. But the risk of fraud and lack of transparency about who owns cryptocurrencies have made regulators wary.

Some states, like Switzerland, have moved to treat ICOs as securities, applying rules used for traditional capital markets. That means a step up in regulation for many projects, subjecting them to trading laws and detailed disclosure requirements, and offering protection to investors.

Other countries, like China and India, have banned ICOs altogether. The U.S. Securities and Exchange Commission last year deemed that some ICOs could count as securities.

Switzerland has become a global leader in ICOs and STOs. Six of the biggest 15 ICOs and STOs since 2016 have taken place in the country, according to PwC.

Last year, the worldwide number of successful ICOs and STOs more than doubled to over 1,130 from a year earlier, PwC said.

As FINMA investigated Envion, a court in the Zug canton – known as “Crypto Valley” for its concentration of virtual coin-related firms, opened bankruptcy proceedings against the firm over “organizational shortcomings”.

As a result, FINMA said, further measures against the firm were not necessary. 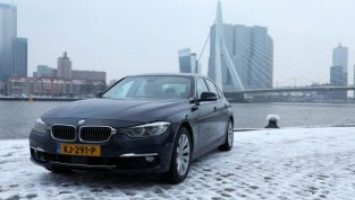 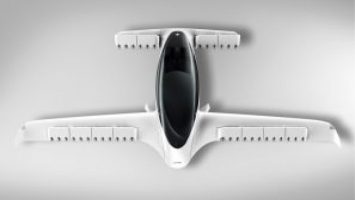