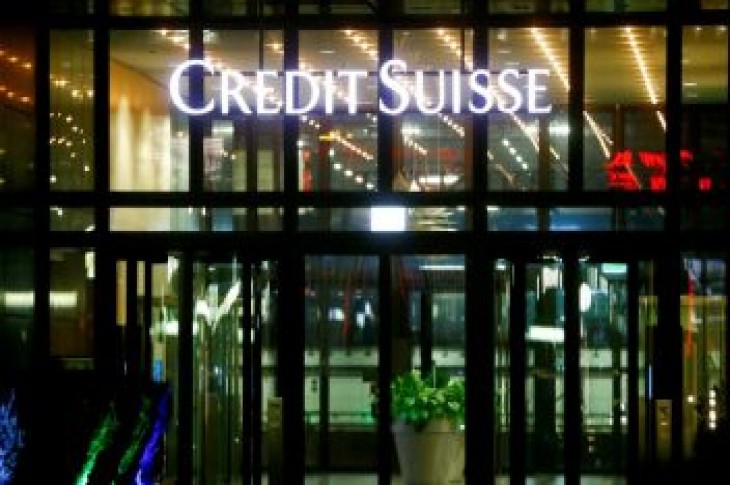 JOHANNESBURG (Reuters) – A Swiss anti-corruption lobby group has filed a criminal complaint against Credit Suisse over alleged fraud in the arrangement of $2 billion of loans to Mozambique, the group said on Monday.

Mozambique, one of the most indebted countries in the world, in 2016 admitted to billions of dollars of undisclosed borrowing, sparking a debt crisis and leading to the arrest of government officials and international bankers in the United States, United Kingdom and South Africa.

Three former Credit Suisse bankers were arrested in London in January on U.S. charges of conspiring to violate anti-bribery law and to commit money laundering and securities fraud, while former Mozambique finance minister Manuel Chang was arrested in South Africa as part of the same case.

Public Eye, a Switzerland based advocacy group focused on financial crimes, said even though the transactions were facilitated by Credit Suisse’s UK subsidiary, the bank should also be investigated in its home jurisdiction.

“With its criminal complaint, Public Eye is calling on the Office of the Attorney General to investigate whether Credit Suisse Group AG fulfilled its corporate responsibility to oversee its subsidiary and prevent unlawful conduct as required of companies by the Swiss criminal code,” the pressure group said in a statement.

Credit Suisse said it continued to cooperate with regulatory and enforcement authorities in connection with multiple investigations related to the Mozambique maritime transactions.

“Credit Suisse is not currently in a position to disclose details of those processes, given pending investigations,” a spokesman for the bank in London said.

The maritime transactions, or so called tuna bonds, refer to a fleet of sea vessels bought by Mozambique using loans arranged by the international banks for a self sustaining fishing program that never materialized. The cash came in the form of a government-backed bond to state tuna-fishing company Ematum.

The Swiss Attorney General has previously said that no criminal proceedings have been opened in Switzerland. 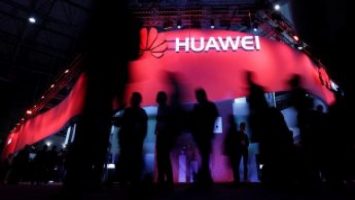 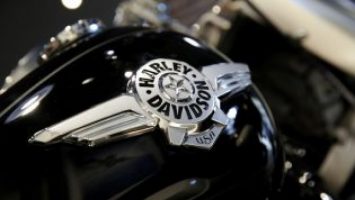