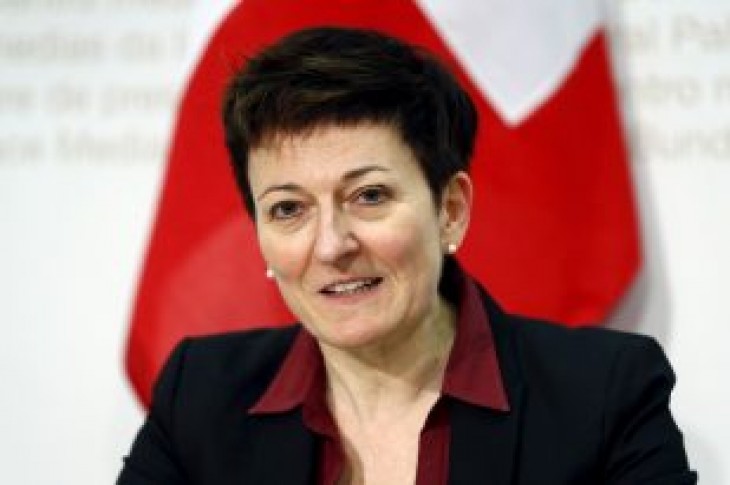 ZURICH (Reuters) – The Swiss government on Wednesday proposed new laws aimed at preventing extremist violence and forcing people including children deemed a threat to be registered with authorities, with house arrest a last resort in some cases.

The measures, due now to be considered by Switzerland’s parliament, are part of an evolving national action plan against violent extremism introduced in 2017.

Though Switzerland has, so far, been spared deadly Islamist militant attacks that hit Germany, France and Belgium in recent years, it is wary and has been tracking hundreds of suspected extremist threats under a national jihad monitoring program.

Federal Police Director Nicoletta della Valle told a news conference in Bern she expects “a few dozen people” could be affected by the expanded measures, should they be enacted.

Such individuals, according to the legislation, could be made to report their whereabouts to police stations. Their passports could be confiscated, to prevent travel abroad, and they could be slapped with no-contact orders.

People slated for deportation who are deemed threats would be incarcerated, while Swiss police would get new powers to covertly track suspected threats via electronic media.

“House arrest is seen as a last resort and would require permission from the Swiss Federal Police as well as approval from the courts,” a cabinet statement said.

Such measures could last six months and be renewed.

Children as young as 12 could be required to register with authorities, placed under surveillance or have passports confiscated. Those as young as 15 could get house arrest, according to the legislation.

The 28-page legislative proposal stops short of allowing so-called “secure housing” for suspected extremists — something Swiss law enforcement agencies had wanted – “because it was determined to have violated the European Convention on Human Rights,” the cabinet said.

Switzerland has prosecuted several extremism-related cases in recent years, including three Iraq men jailed in 2016 for between 42 and 56 months for belonging to or supporting a terrorist organization.

In July, a trial is slated for a 48-year-old Kosovo native accused of breaking Swiss laws forbidding Islamic State and Al Qaeda.

Of 92 Swiss “jihad travelers” identified as having journeyed to the Middle East to participate in violent conflicts since 2001, 31 are dead. Another 16 have returned to Switzerland, the government has said.

“All this shows that while Switzerland is a safe country, there’s still a threat,” Interior Minister Karin Keller-Sutter said with respect to why the new measures are needed. 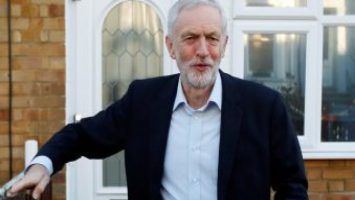 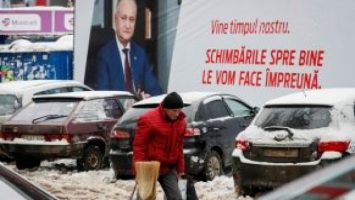