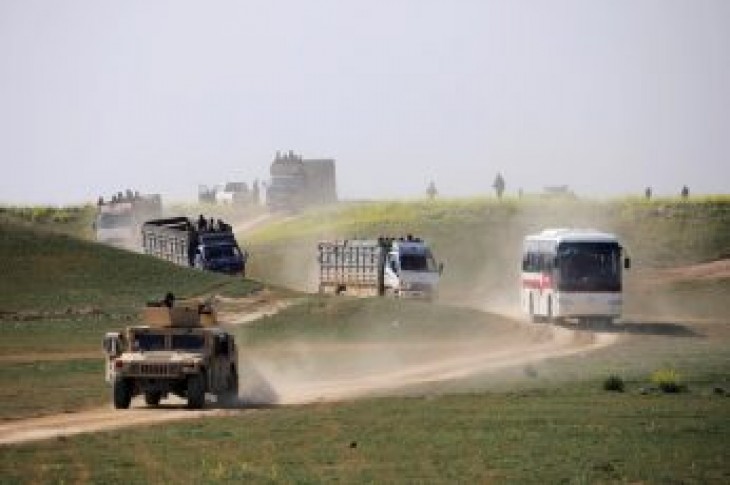 By Rodi Said and Ellen Francis

NEAR BAGHOUZ, Syria/ERBIL, Iraq (Reuters) – Kurdish-led forces in Syria said they would complete the evacuation of thousands of civilians from Islamic State’s last redoubt in the area on Friday, and welcomed a White House reversal of President Donald Trump’s decision to pull out all U.S. troops.

With Washington’s allies poised for victory against Islamic State fighters making a final stand in a pocket near the Iraqi border, the White House announced plans on Thursday to keep “a small peacekeeping force” of 200 troops in Syria.

Although the U.S. contingent would now be small, Kurdish leaders suggested it could have a major impact on the fate of the area, preventing a security vacuum. Washington could retain control of the air space and its European allies could complement the force with more troops.

The planned assault on the final Islamic State redoubt in the area, Baghouz, would effectively end the territorial rule of the jihadist group, which ruled around a third of both Iraq and Syria at its self-proclaimed Caliphate’s height four years ago.

Reporters near the front line at Baghouz saw dozens of trucks leaving loaded with civilians, and empty ones driving inside accompanied by fighters from the Syrian Democratic Forces (SDF) militia.

Mustafa Bali, an SDF spokesman, said the evacuation would be completed on Friday, with thousands of civilians still inside the pocket from an estimated 7,000 at the start of the day.

More than 20,000 civilians have left Baghouz in recent weeks, according to previous SDF estimates.

The U.S.-led coalition which supports the SDF has said Islamic State’s “most hardened fighters” are holed up inside.

“If we succeed in evacuating all the civilians, at any moment we will take the decision to storm Baghouz or force the terrorists to surrender,” said Bali.

Though the fall of Baghouz would mark a milestone in the campaign against Islamic State, the militant group is still seen as a security threat, using guerrilla tactics and still holding some territory in a remote area west of the Euphrates River.

The battle against Islamic State in the area has taken place since December in the shadow of Trump’s abrupt decision to withdraw all U.S. troops, which raised doubt about the future of the fighters that had served as U.S. allies on the ground.

The Kurdish-led authorities in the north welcomed the White House reversal. They had feared that a total U.S. withdrawal would leave their area exposed to attack by Turkey, which sees the main Kurdish militia as a national security threat.

“We evaluate the White House decision … positively,” Abdulkarim Omar, co-chair of foreign relations in the region held by the U.S.-backed SDF told Reuters.

“This decision may encourage other European states, particularly our partners in the international coalition against terrorism, to keep forces in the region,” Omar added. “I believe that keeping a number of American troops and a larger number of (other) coalition troops, with air protection, will play a role in securing stability and protecting the region too.”

The SDF’s top commander earlier this week called for 1,000 to 1,500 international troops to remain in Syria to help fight Islamic State and expressed hope Washington would halt Trump’s plans for a total pullout.

A Western diplomat said it remained to be seen whether European allies would contribute troops, or whether the force would be able to secure the area.

“Even if 200 troops remain and the U.S. decides to continue claiming the airspace, it’s not clear whether that would convince Britain, France and other partners to stay — and whether that could keep the Syrian regime out of the northeast for now, or Turkey, or an IS resurgence.”

The Kurds, who want to preserve the autonomy they have carved out, have made overtures to President Bashar al-Assad, urging government forces to deploy at the borders as Washington withdraws. The U.S. decision may strengthen the Kurds’ hand.

“I believe that these forces in this region … will be a motivation, an incentive and also a means of pressure on Damascus to try seriously to have a dialogue to resolve the Syrian crisis,” Omar said. 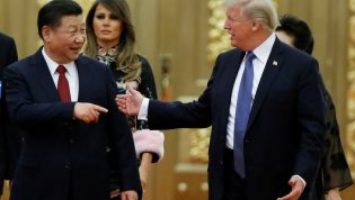 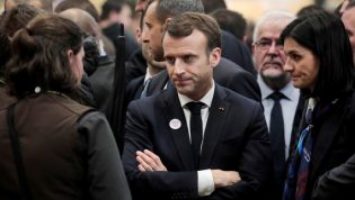