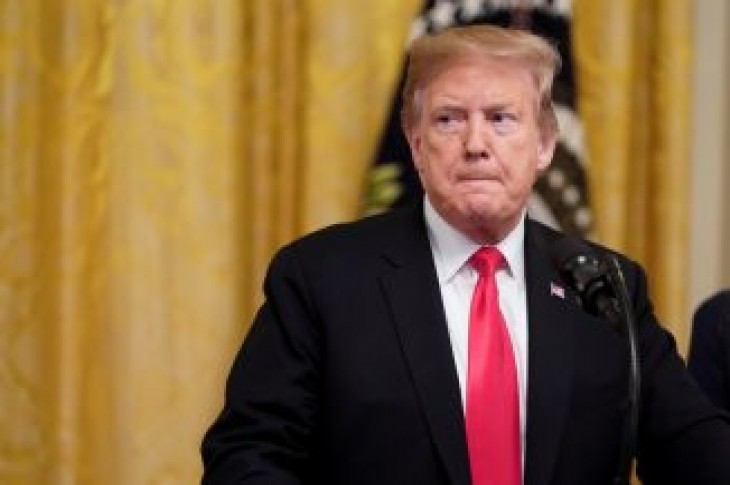 BEIRUT (Reuters) – The Syrian government condemned on Friday U.S. President Donald Trump’s statement that it was time to recognize Israeli sovereignty over the Golan Heights and said Syria was determined to recover the area “through all available means”.

In a statement published by the Syrian state news agency, a foreign ministry source said Trump’s statement showed “the blind bias of the United States” towards Israel.

It did not change “the reality that the Golan was and will remain Syrian, Arab,” the source said.

“The Syrian nation is more determined to liberate this precious piece of Syrian national land through all available means,” the source said, adding that Trump’s statement was “irresponsible” and showed “contempt” for international law.

Trump said on Thursday it was time to recognize Israeli sovereignty over the Golan Heights that Israel seized from Syria in 1967, marking a dramatic shift in U.S. policy and giving a boost to Israeli Prime Minister Benjamin Netanyahu in the middle of his re-election campaign.

The disputed area was captured by Israel in the 1967 Middle East war and annexed in 1981 in a move not recognized internationally.

Netanyahu has pressed the United States to recognize its claim and raised that possibility in his first White House meeting with Trump in February 2017.

(Reporting by Ali Abdelaty in Cairo/Tom Perry in Beirut; Editing by Simon Cameron-Moore and Darren Schuettler) 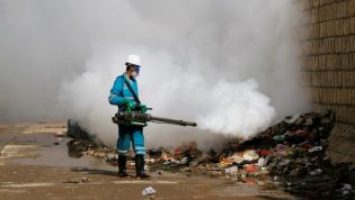 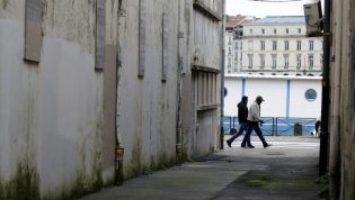