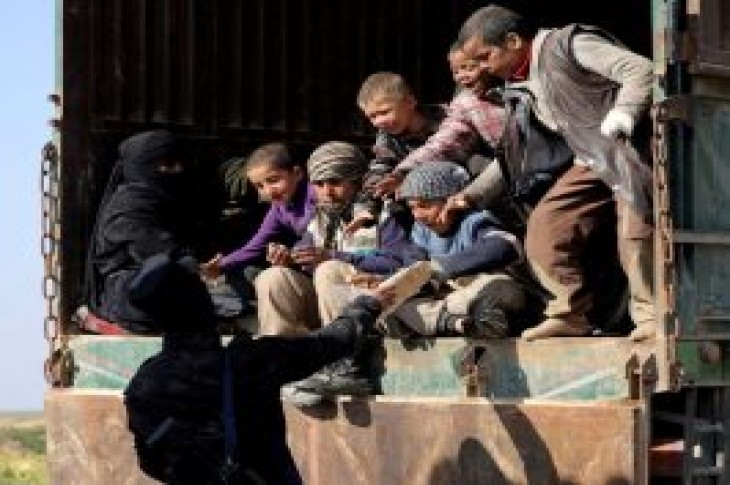 DEIR AL-ZOR, Syria (Reuters) – The evacuation of civilians from Islamic State’s last remaining enclave in eastern Syria is expected to be completed on Thursday after which the Syrian Democratic Forces (SDF) will engage the last jihadists holed up inside, SDF official Mustafa Bali said.

The village of Baghouz at the Iraqi border is the last scrap of territory left to Islamic State in the Euphrates valley region that became its final major stronghold in Iraq and Syria after a series of defeats in 2017. 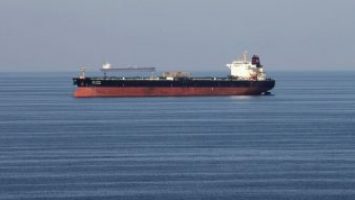 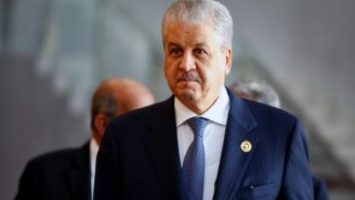