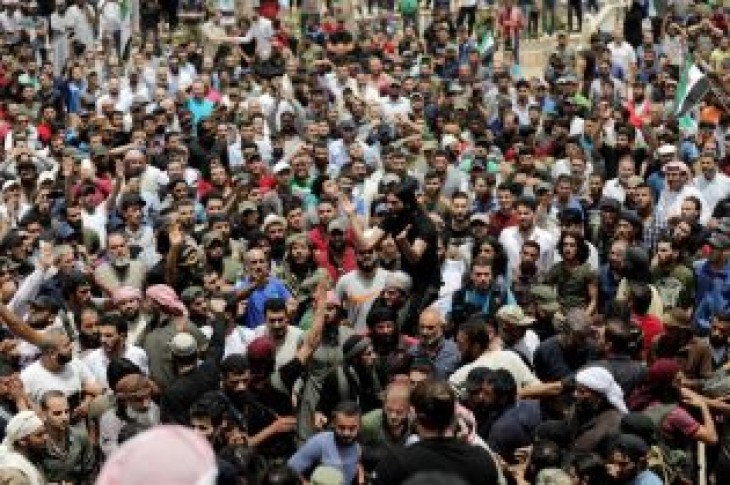 AL-DANA, Syria (Reuters) – Thousands of people flocked to the funeral on Sunday of a Syrian soccer star turned fighter who became an icon of the revolt against President Bashar al-Assad.

Abdelbasset al-Sarout, 27, died on Saturday from wounds he sustained in northwest Syria, where an army offensive has pounded the last major rebel bastion for weeks.

Once a well-known goalkeeper from the city of Homs, Sarout gained a new kind of fame when the popular uprising against Assad’s rule erupted in 2011. He was dubbed the “singer of the revolution” for chanting ballads at rallies that eulogized slain activists and vilified the president.

After Assad’s iron-fisted crackdown on the protests, Sarout took up arms and became a wanted man. His path mirrored the uprising’s spiral into an armed fight to the death between Damascus and the myriad militias and guerrilla bands that the conflict spawned.

Sarout was moved from a hospital in Turkey, which backs the opposition, across the border on Sunday, with a convoy of cars and motorcycles following the coffin into Syria.

People chanted, honked and waved rebel flags on the way to the funeral in the border town of al-Dana, where one of Sarout’s brothers is buried.

Four of Sarout’s brothers and his father had already died fighting pro-government forces.

Crowds stood on the roofs to watch Sarout’s body, wrapped in white, being carried through the town. Rebels from his faction, Jaish al-Izza, fired into the air.

In the mosque, men including fighters in combat uniform kneeled in front of his body to pray, some of them weeping.

“We all know Sarout’s songs and golden vocals. Today is a big loss, a sad day for the Syrian revolution. We lost one of its icons,” said Ali al-Zajel, an activist at the funeral.

With Russian and Iranian help, Assad’s military has reclaimed much of Syria by crushing opposition enclaves in recent years.

Sarout was among hundreds of thousands of civilians and insurgents shuttled to the northwest under surrender deals as the army reconquered their hometowns.

Sarout, who fought government forces in his home city, left under such a deal in 2014 after a bitter two-year siege.

As rebel factions struggled with infighting and the growing influence of Muslim jihadists, Sarout was accused of switching his allegiance to Islamic State, which he denied in a video in 2015. 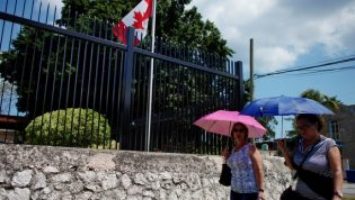 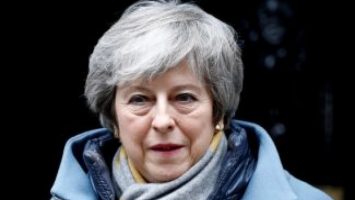