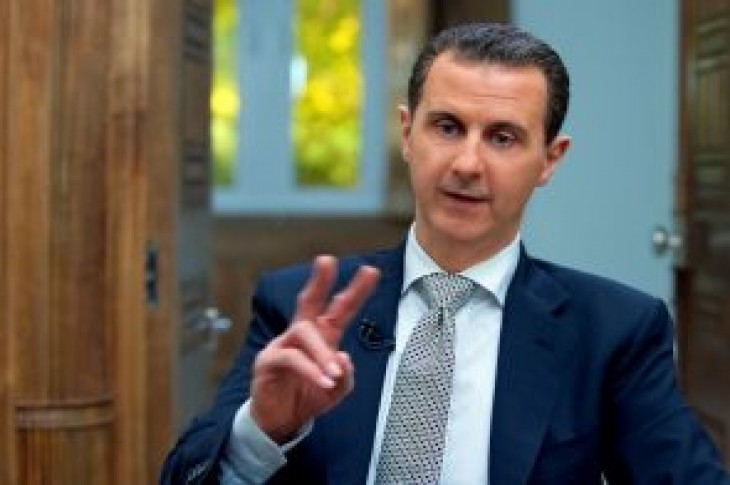 BEIRUT (Reuters) – Syrian President Bashar al-Assad said on Sunday his government would not bargain over the country’s constitution with the Turkey-backed opposition, lambasting a U.N. peace process that aims to rewrite its terms.

A congress convened by Russia, Assad’s key ally, last year tasked the U.N. envoy for Syria with forming a committee to draft a new constitution, after many rounds of talks to end the war had failed.

The stalled process is meant to lead eventually to new elections.

“The constitution is the fate of the country and as a result, it does not succumb to any bargains that could have a bigger price than the war itself,” Assad said in a televised speech.

Assad added that the U.N. role was welcome as long as it respected state sovereignty. He described opposition officials chosen for the constitutional committee as “agents” of Turkey, which backs anti-Assad rebel factions in northwest Syria.

U.N.-based talks to end the eight-year conflict have never led to direct meetings between the two warring sides. With the help of Russia and Iran, government forces have seized most of the country back from rebels and Islamic State militants. 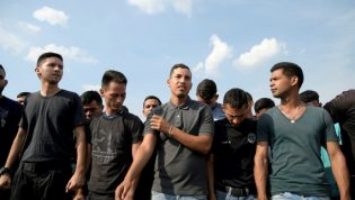